Next stop on my North American adventure was Austin Texas, to visit a couple of more friends, Jane and James. I was not really sure what to expect in Austin, anywhere that has a motto of “Keep Austin Weird” could turn out to be anything. Luckily for me Austin is good “Weird” and is a great place to visit with a lively food and music scene, both of which I planned on checking out, one more than the other. I wonder which one. 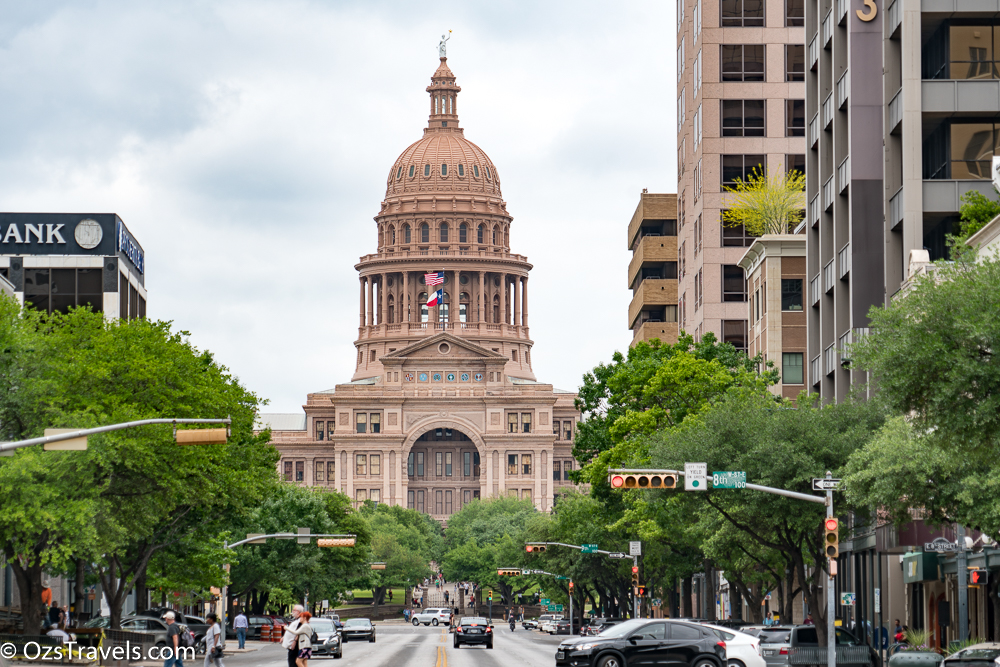 Austin is the State Capitol of Texas. Austin is named after Stephen F. Austin, the “Father of Texas”, was incorporated in around 1839 when it was decided to make it the Capitol of the Republic of Texas, replacing Houston, Texas. 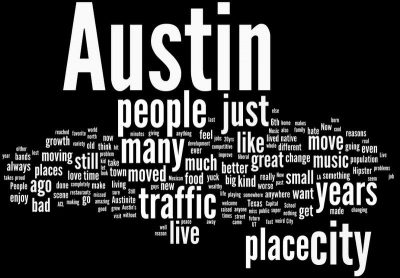 On my first night I Jane and James took me to Manuel’s, a Mexican Restaurant, which has been around since 1984. I did not take my camera with me, was more interested in catching up with my friends, I had plenty of time for photos coming up. Whilst Manuel’s does not get rave reviews I found the place to be pretty good. A restaurant that serves great food, has excellent service and makes a mean Margarita, ticks all of the boxes for me. 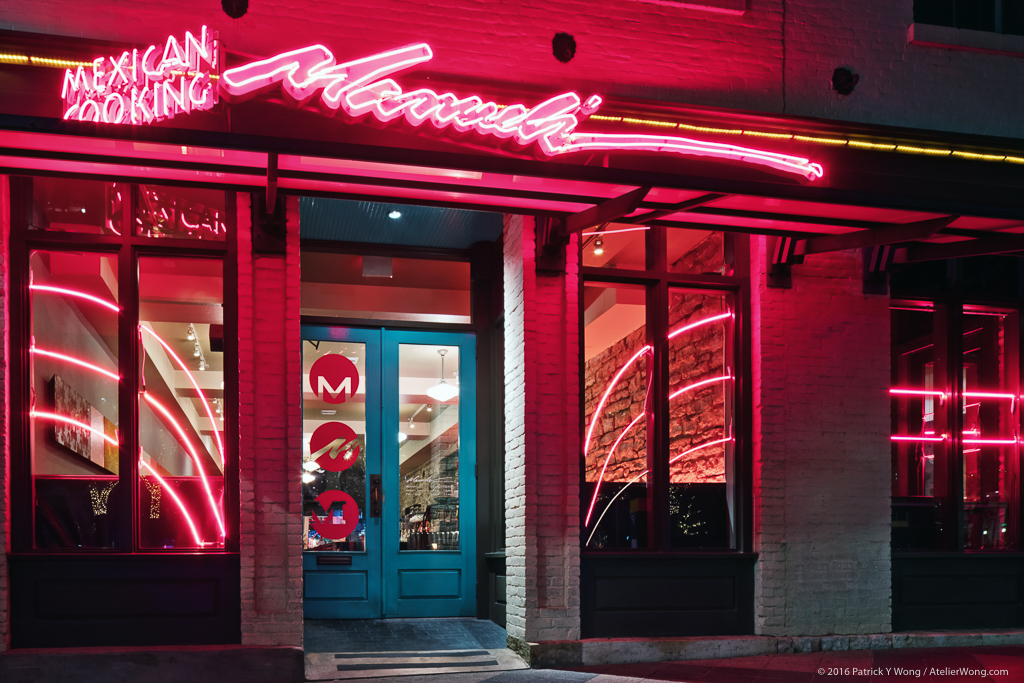 Something else that Austin is known for is its barbeque. My plan was to visit one of the better ones, but I underestimated the effort required, ie getting up before dawn, needed to be able to partake in the better ones.

Franklin Barbecue is one of the best BBQ joints in Texas, probably the US,  Anthony Bourdain stated “It is the best. It is the finest brisket I have ever had”. So I wanted to try the place, however, I did not feel like getting up at 4 or 5 am whilst on my holidays to stand in a line for hours. The photos below are of the line at around 9:30am on a Saturday, the place does not open until 11am. Must be good!

Next up Stone House Winery in the Texas Hill Country.