The 2015 SEA Games, or the 28th South East Asia Games, finished on 16 Jun 2015 with a fireworks display, unfortunately there was no wind again and my view of the fireworks was progressively blocked by the smoke from each of the previous sets of fireworks. The reported cost of the 28th SEA Games was around SGD324 million. No idea if this event generated the same or more revenue or how many visitors came to Singapore to spectate. I guess one of the benefits of the games was that Singapore did get to show the place off!

There were around 4,800 athletes from 11 nations who competed in the 36 disciplines / sports. The 28th SEA Games was the first for Timor-Leste 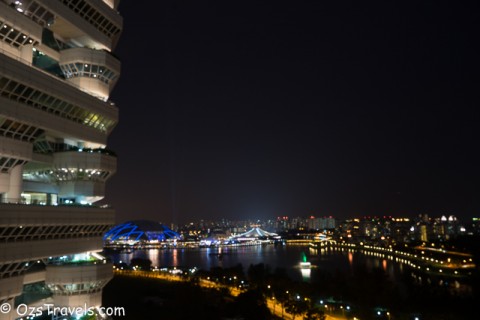 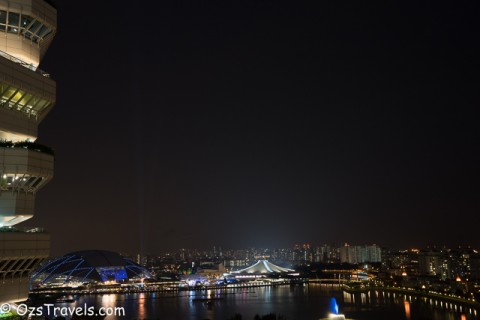 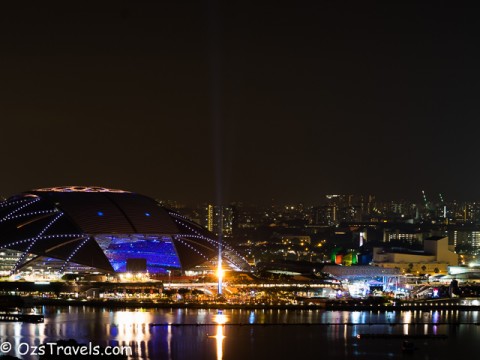 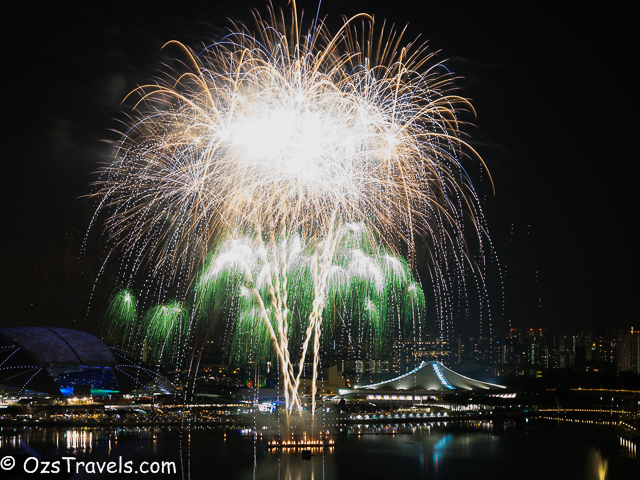 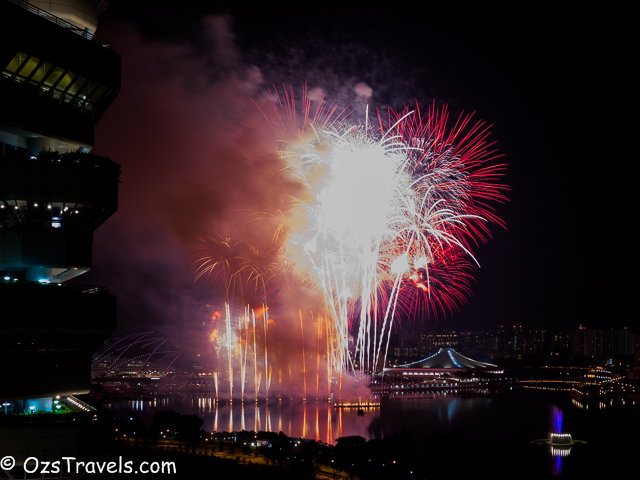 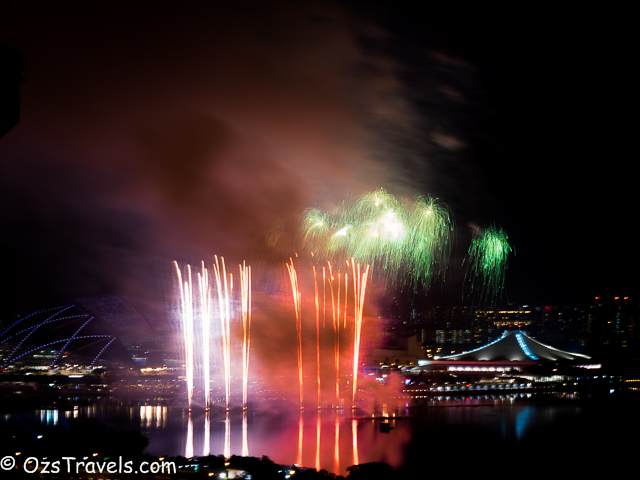 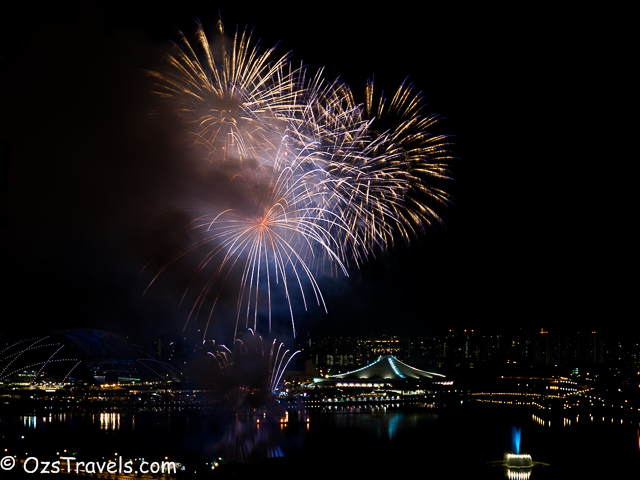 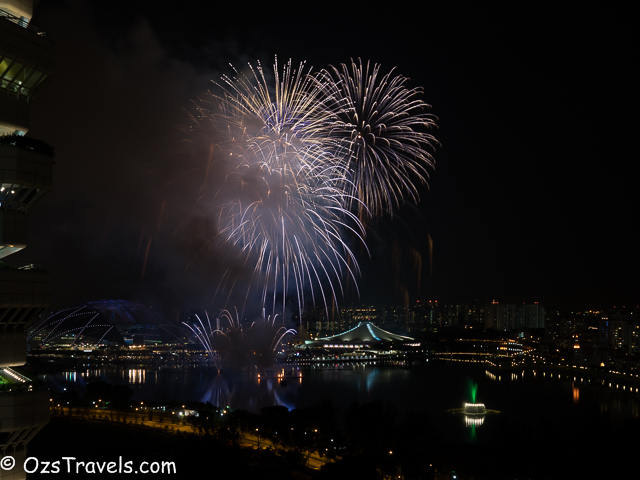 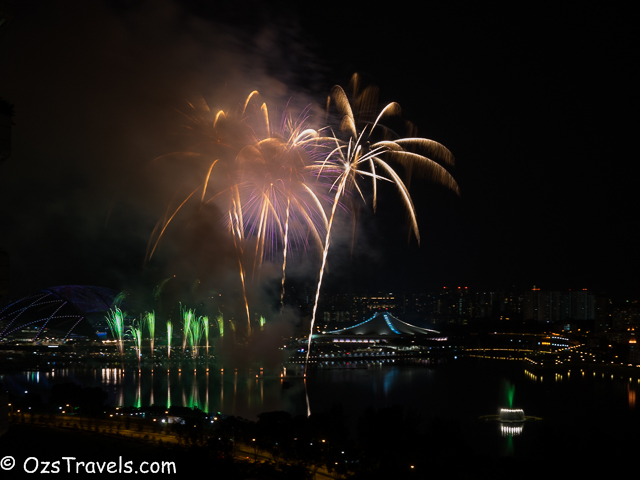 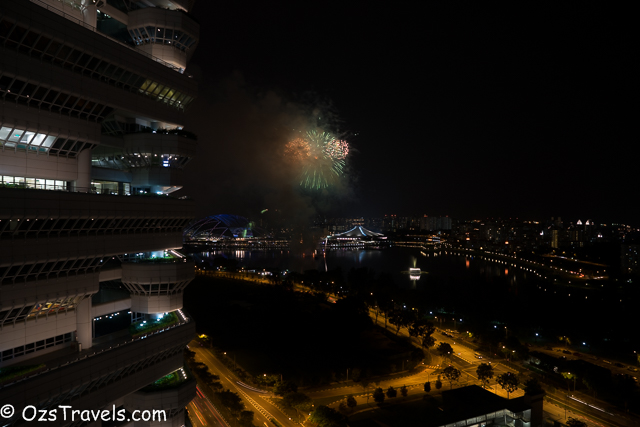 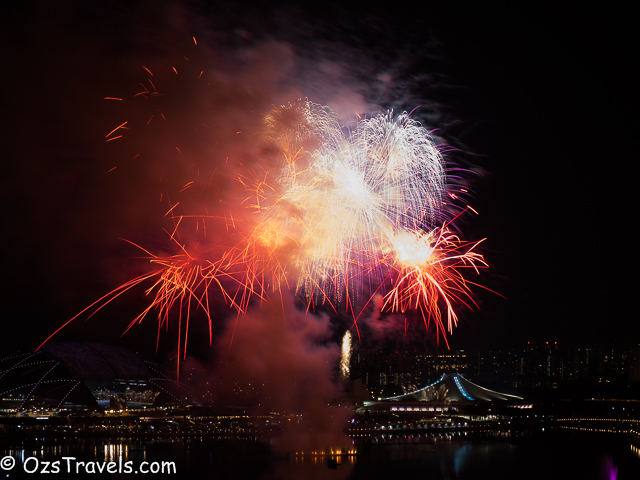 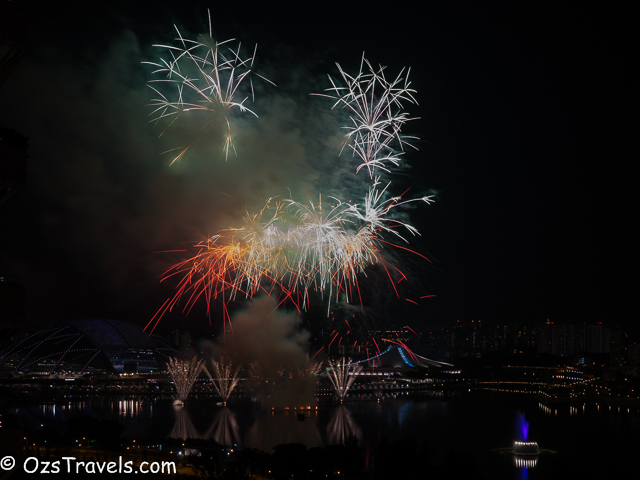 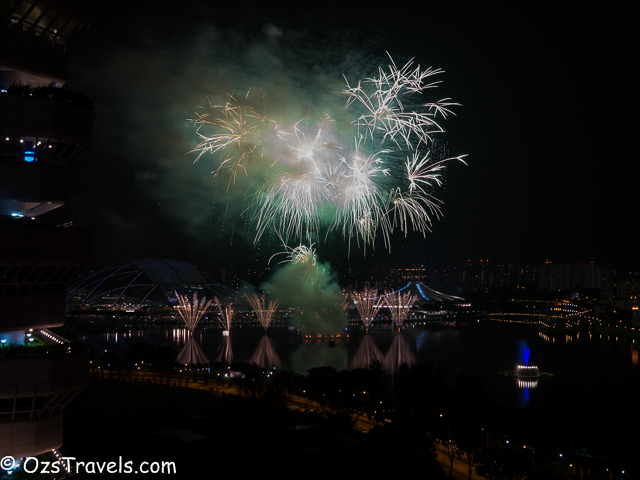 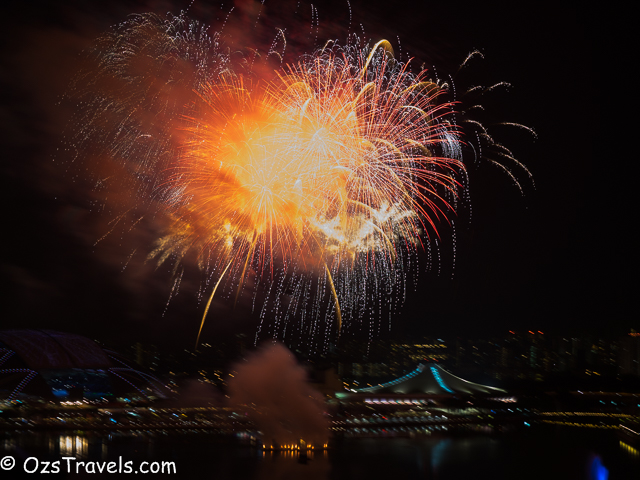 In the end Singapore easily exceeded its medal target of 50 gold medals and was second on the gold medal tally. The 28th SEA Games were Singapore’s most successful to date. The scene after the Closing Ceremony was complete.

Malaysia is the host of the 29th South East Asian Games in 2017.