Recently I had the opportunity to visit the Yarra Yering Cellar Door in Victoria’s Yarra Valley with some friends from the US of A. The Yarra Valley is close enough to Melbourne that a day trip visit to a couple of wineries is easily done.

The original Yarra Yering grapes were planted in 1969, which was an auspicious year, in the Yarra Valley. The Yarra was, up until the late 1920’s, the site of a number of vineyards, but, due to a number of reasons, they vineyards were replaced with grazing land for sheep. It took a worldly Doctor of Philosophy, Dr Carrodus, who also held degrees in horticulture and wine making, to take the plunge and start up a winery, Yarra Yering, in the region. 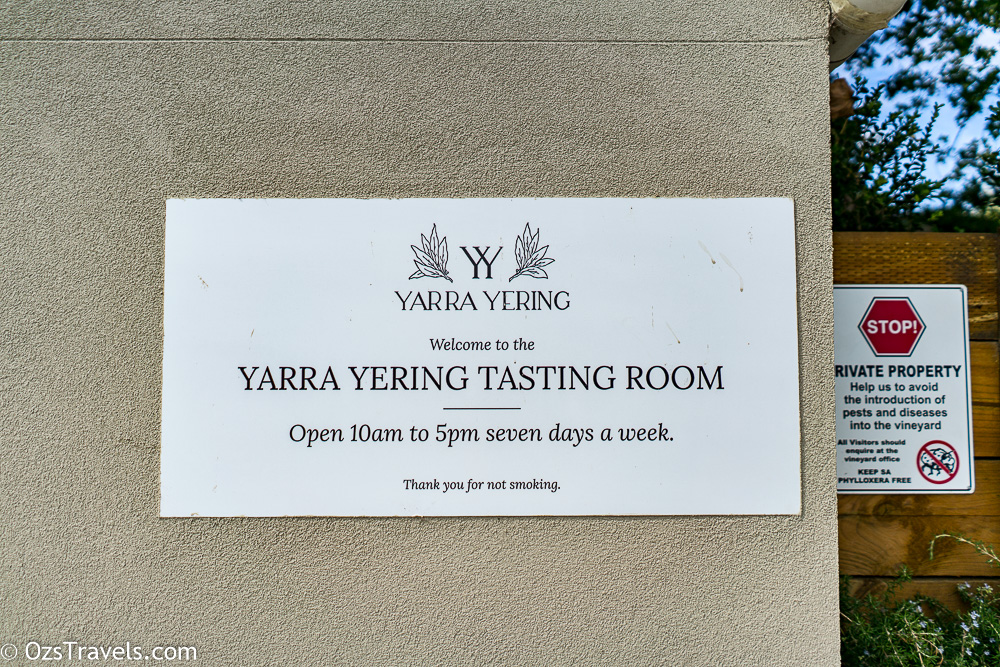 Dr Carrodus spent time at Oxford where he became enamored with old-world wines and, on his return to Australia, decided he would try his hand at making his own wines with old-world traits. But where to plant is vines?? Will leave the rest of the story to Yarra Yering.

In Their Own Words

Legend has it that for the next few years his students in the botany department made many field trips into Yarra Valley studying its flora, topography and soils. He found his perfect site at the foot of the Warramate Hills and in 1969 began planting.

The gentle slope with its northerly aspect and deep grey silty loam shot through with bands of gravel fulfilled all of his requirements. Good drainage, all day exposure to the warm sun, and enough elevation from the valley floor to avoid the spring frosts.

He named his vineyard Yarra Yering and in 1973 produced his first vintage of Dry Red Wine No.1, a Bordeaux inspired blend and Dry Red Wine No.2, a northern Rhone blend. The vineyard that would go on to become one of the best in the Yarra Valley had arrived. 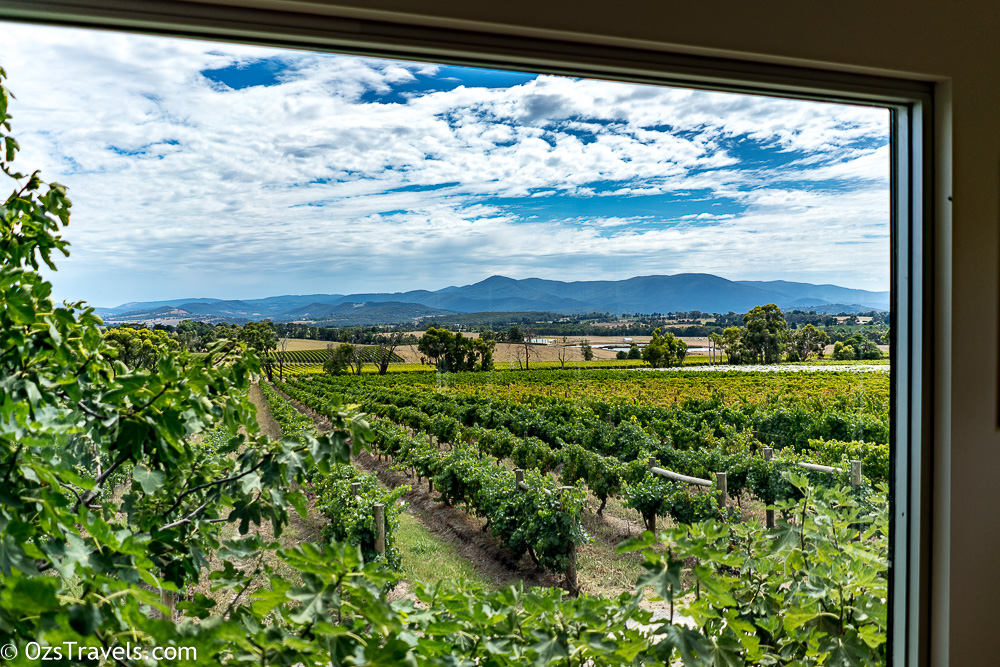 The view from the Cellar Door

Yarra Yering quickly gained an international reputation for quality and individuality and for the next 35 years Dr Carrodus made his wines to great critical and commercial success.

Dr Carrodus died at home in September 2008 and the vineyard was subsequently sold to two businessman, both passionate Yarra Yering fans. They have continued to operate this iconic vineyard with the same philosophy.

Sarah, who was recently named James Halliday’s 2017 Winemaker of the Year, focuses on giving individual blocks and varieties the time and attention they deserve to continue making high-quality wine.

The Yarra Yering Vineyard is about a 60 to 90 minute drive from the centre of Melbourne where Dr Carrodus’ home within the vineyard has been converted into a very comfortable Cellar Door.

At the cellar door there are three tasting options:

In this flight you get to try:

The wines in this flight are:

BTW, if you purchase a any wine during your tasting the fee is refunded.

For our tasting we chose flight two and were lucky enough to taste a couple of extra wines as well.

My favourites from this tasting were: 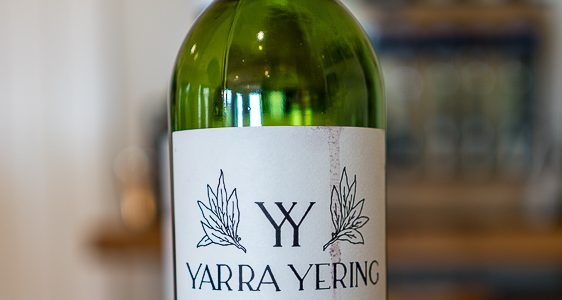 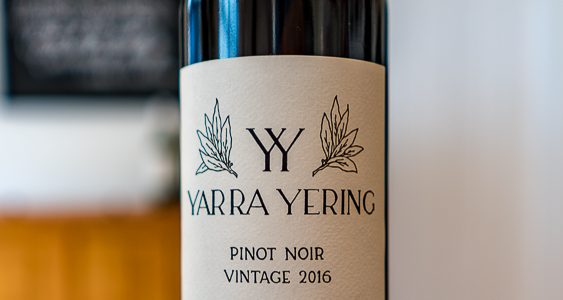 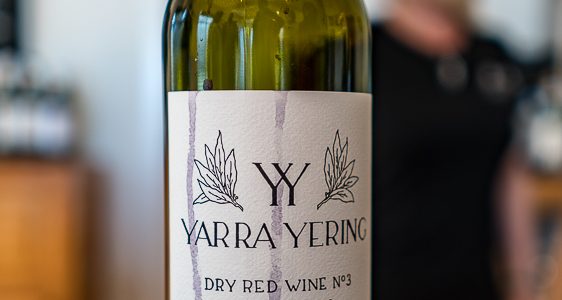 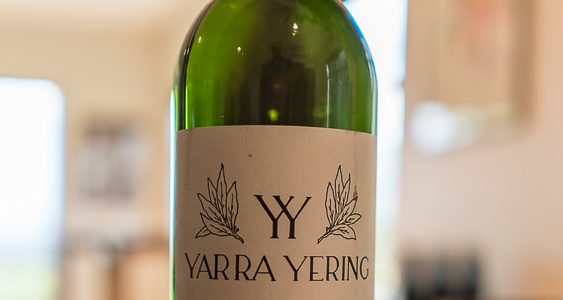 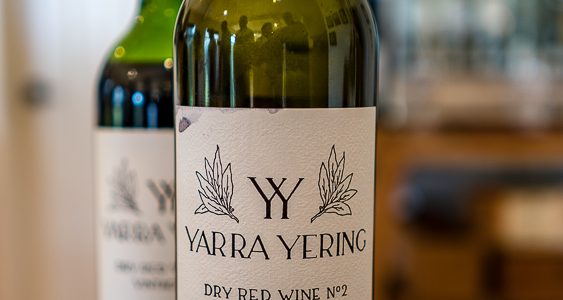 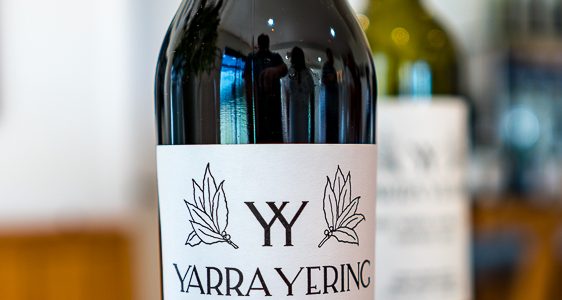 IMHO if you are intending to visit the Yarra Valley to taste the wine Yarra Yering should be on your list of wineries to visit. The Cellar Door is well run, our hostess knew her stuff and ensured that we had a bit of fun whilst learning about their great wines. AUD15 to try the museum flight is value for money as we tried 14 different wines that were, in the main, of a very high quality and considered some of the best wines produced in Victoria and Australia. With the museum flight you get to taste the museum releases side by side with the current releases of the same wines a great way to learn about how wine ages and how each vintage is different.

Something that does make these guys standout is the fact that they have planted Portuguese varietals which, as the climate in the region changes, should continue to produce some very good wines even as the average temperature increases.

I will be back!

Cruise to Nowhere – The Food (and a bit of Wine)

Cruise to Nowhere Departure and Sail Away