The second cellar door that we visited in the Yarra Valley was Giant Steps. Giant Steps was founded by Phil Sexton who was also the founder of the Matilda Bay and Little Creatures Breweries as well as the Devil’s Lair Vineyard in Margaret River Western Australia, where Phil grew up. The reason for establishing Giant Steps, in 2003, was to fulfill Phil’s desire to produce quality cool climate Pinot Noir, Chardonnay and Syrah. 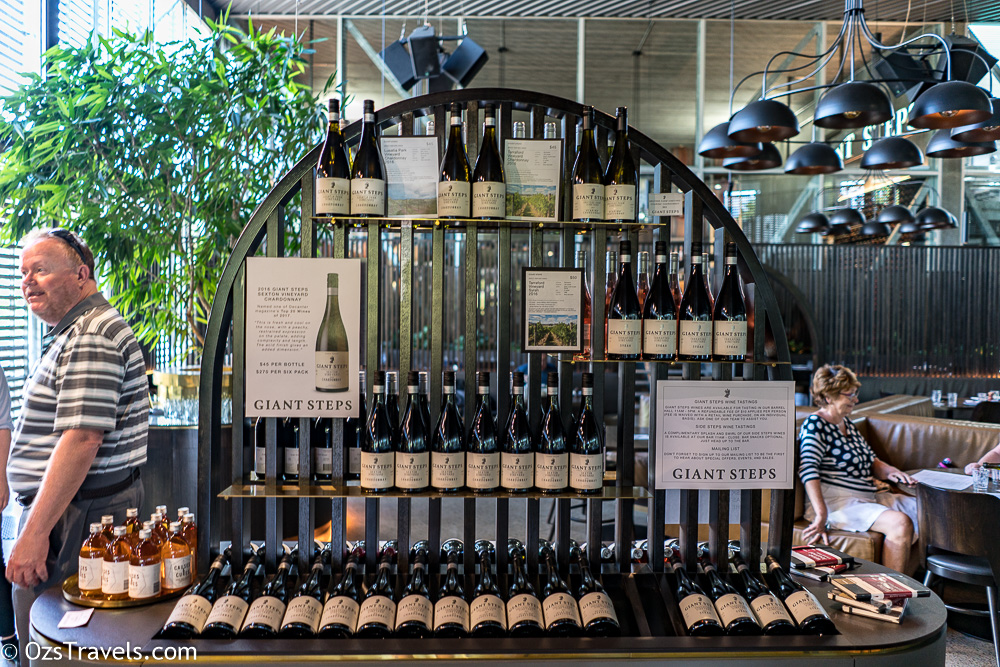 The Giant Steps Cellar Door is not situated on one of their 5 vineyards, it is located within the township of Healesville and is also a pretty good restaurant, definitely worth a visit for lunch or dinner if you are in the area.

In Their Own Words:

When the saxophonist John Coltrane split with Miles Davis in the late 50s, he wasted little time releasing his visionary Giant Steps album. Owner Phil Sexton is a jazz fan and was inspired by the album and Coltrane’s foresight. When he sold his Devil’s Lair vineyard in Margaret River to relocate and replant in the Yarra Valley, he named his wine in Coltrane’s honour.

Giant Steps is a privately owned, estate based, Yarra Valley grower and winemaker. Giant Steps has forged a reputation for delivering some of Australia’s most consistent, over-performing, varietal wines. These wines have received global acclaim and established a strong reputation in restaurants and fine wine stores around the world.

Since 2003 Giant Steps wines have collectively been awarded 19 trophies and over 50 gold medals at major international and domestic wine shows, and has been named one of the Top 100 Wineries in the World by Wine & Spirits Magazine, US for each of the last four years.

The Cellar Door is a purpose-built facility that houses a tasting room, restaurant, barrel room and a working winery, which makes it a great spot to visit. A tasting flight at Giant Steps cost about USD7.50 which, if you buy a bottle or two is refunded.

My picks from this tasting were: 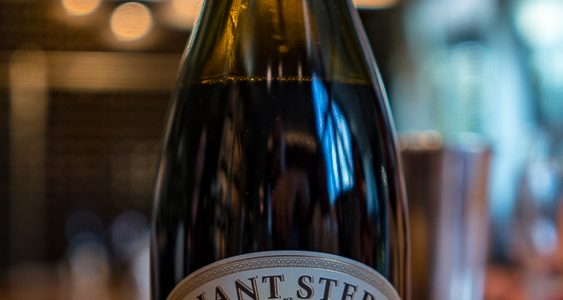 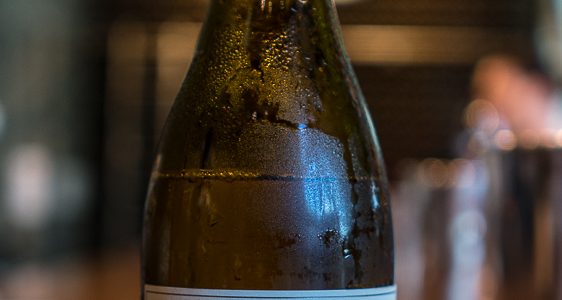 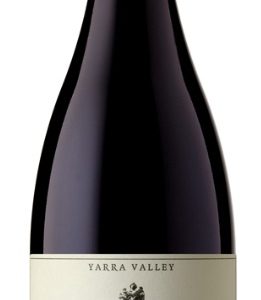 We lucked in here, whilst Giant Steps is not known as one of the premium Yarra Valley wineries it is certainly a winery that produces good quality and value wines, their Cellar Door and Restaurant complex makes it easy to enjoy them and then an excellent meal.

The staff at the Cellar Door are very engaging, knowledgeable and helpful, they add to the experience making it a more personal tasting than a manufactured one.

The restaurant is a worth a visit in its own right, they use only the best quality produce and the dishes produced by the Chefs are of pretty good, make sure you include at least one, probably two, pizza in your order. The Menu. Enjoy!