After a great breakfast at Cisco’s I needed a walk, Downtown Austin Texas was waiting for me to get lost in it. Although, actually getting lost in Downtown Austin would be pretty difficult as the place is well laid out, just like my hometown of Adelaide, South Australia.

One of the great traits of Austin is the mix of the old and the new architecture with a dose of “Austin Weird”.

East 6th Street is the entertainment precinct that Austin is famous for. It is full of weird / quirky bars and music venues. An interesting place to go for a walk. 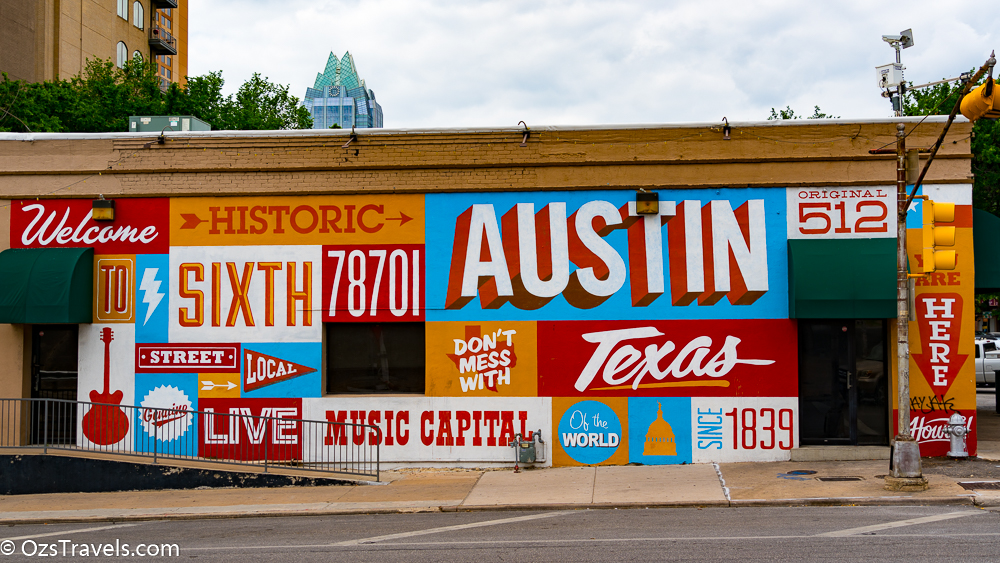 Most bars / venues had creative signs to entice customers, not sure all of them would get approved for use in Singapore.

During the day 6th Street East is fairly quiet, but at one place was pretty popular, Easy Tiger Bake Shop Beer Garden, an interesting combo.

On the opposite side of 6th Street, the canal was not as attractive. 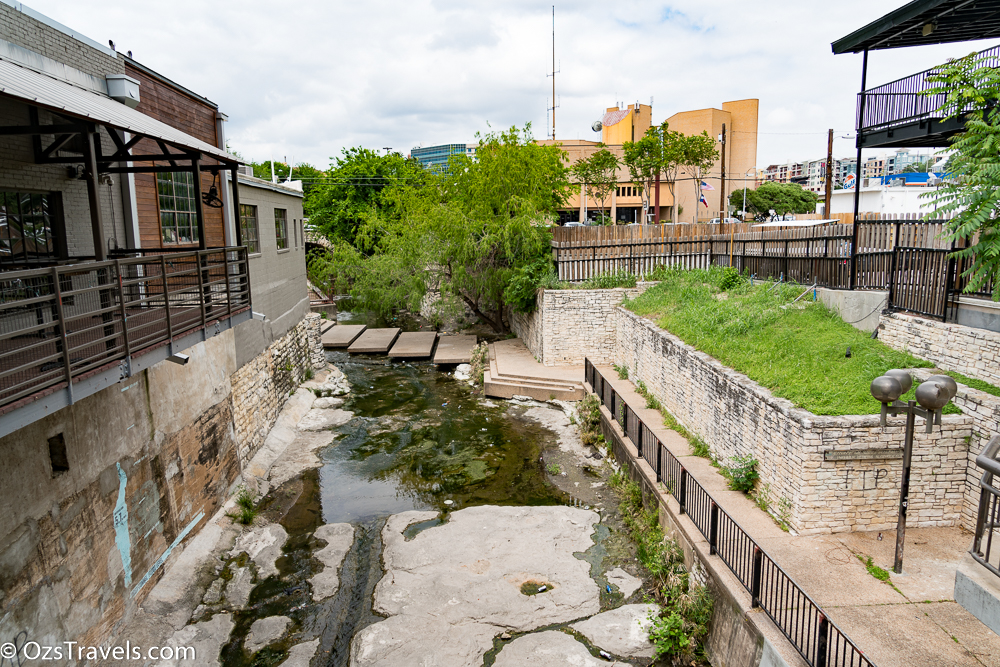 The Austin Texas City Hall is an eclectic (not sure how else to describe it) building, it even has a pointy “nose”. There is a sculpture out the front that was crafted from left-over air-conditioning duct.

I was struggling to find a good coffee in the US, thankfully I found Houndstooth Coffee. They serve real coffee, not that brown water that most coffee shops in the US (and Singapore) pour. Wish I had known about them when I was in Dallas!

A lot of the colour of area comes from the great street art / murals.

An interesting take on a pub crawl, pedal while you drink.

Buford Tower or Austin Fire Drill Tower, built in 1930 for the Fire Department to perform fire drills (which explains the original name) and later renamed after Fire Department Captain James L Buford. It is now a bell tower.

And a few more pics

Lucky last is a statue of Willy Nelson and the plaque to commemorate the Austin City Limits TV Show. 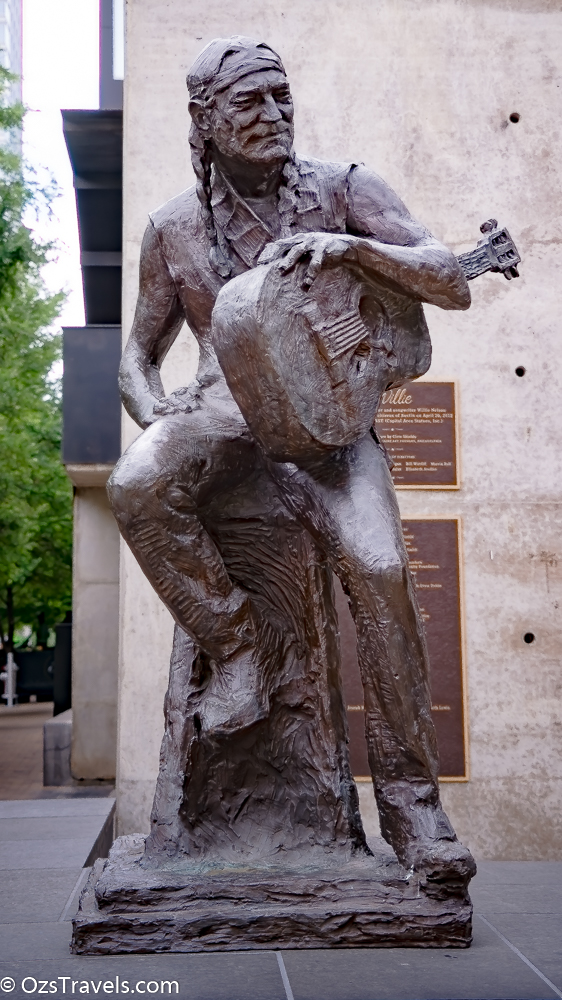 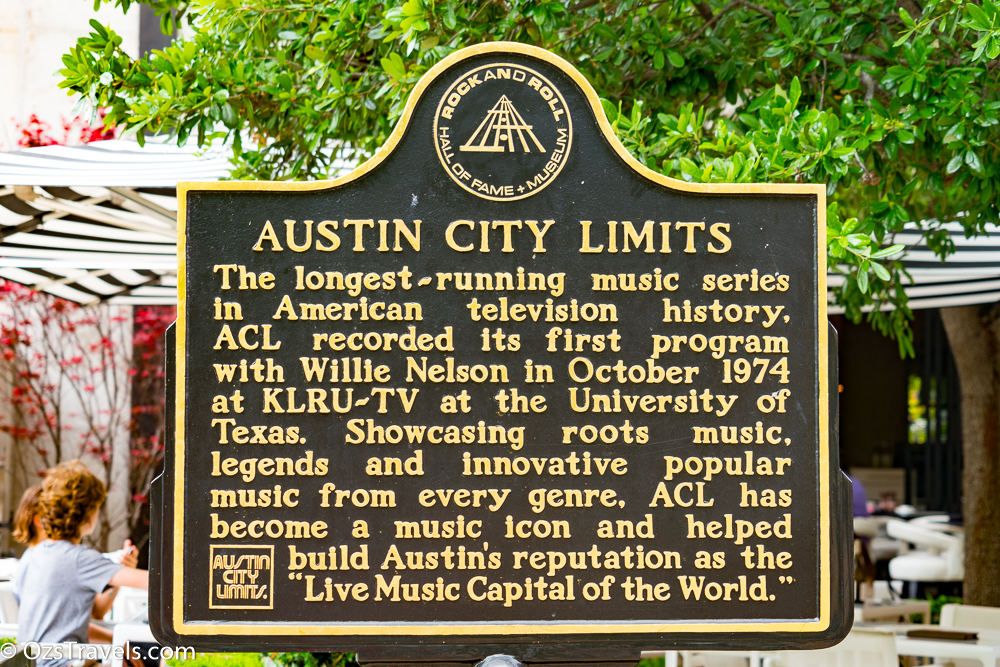 After all of the walking I was thirsty and hungry! Glad it was nearly dinner time.

6 thoughts on “Lost In Austin Texas”