During my visit to Dallas Texas I explored the Dallas CBD and its surrounds. It was a great day for exploring, blue skies and a comfortable 20 C (68 F), a bit bright for photography though.

One of my first stops was the Dallas City Hall, interesting design, notice the shape of the building is a map of “Texas”.

The reflection pool has a 55m (180 ft) diameter and the three flag poles are 26m (86 ft) high, flying the US, Texas and Dallas Flags. Also in the Plaza is a Henry Moore’s Sculpture, The Dallas Piece.

“In 1976, the City of Dallas commissioned Henry Moore to create a sculpture to be placed in the plaza in front of Dallas City Hall. Moore had been recommended to Dallas officials by I.M. Pei, the architect of Dallas City Hall, and the Dallas Piece would be the third time Moore and Pei collaborated. In designing the sculpture, Moore felt the piece would need to be massive to complement Dallas City Hall’s structure and the wide horizontal plane of the plaza.

Moore designed the sculpture to be organic and curved, such that it contrasted with the geometric and block-like architecture of Dallas City Hall. According to Moore, understanding his work should come with experiencing it, and he positioned the pieces in a triangle to invite viewers to walk among them. Moore said, “It’s a good thing if something does not immediately tell you what it is and what it is about because otherwise there would be nothing more to know about it. A thing should have some mystery and some unexpected things which you only find out by being with it and experiencing it.”

One thing that the US does very well is to recognise the sacrifice of their armed and civil services. Across the road from City Hall I came across these monuments to the fallen, one for the Texans who were on-board the USS Arizona, the 112nd Cavalry Regiment who fought in the Pacific, including in Papua New Guinea just North of Australia, during World War II and the Texas 36th Infantry Regiment who fought in Europe during World War II.

The Dallas CBD has an interesting mix of modern, Art Deco and heritage architecture. 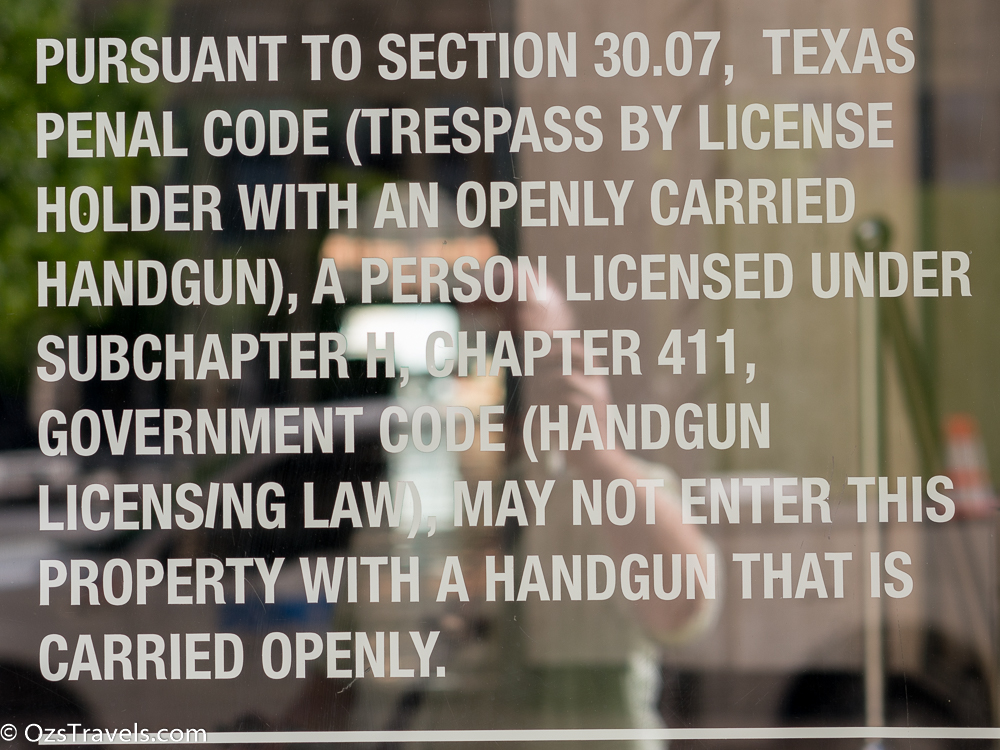 Not the sort of sign you see in my part of the world. Most establishments and buildings were displaying this Penal Code extract, during my time in Texas I did not notice any civilians carrying. 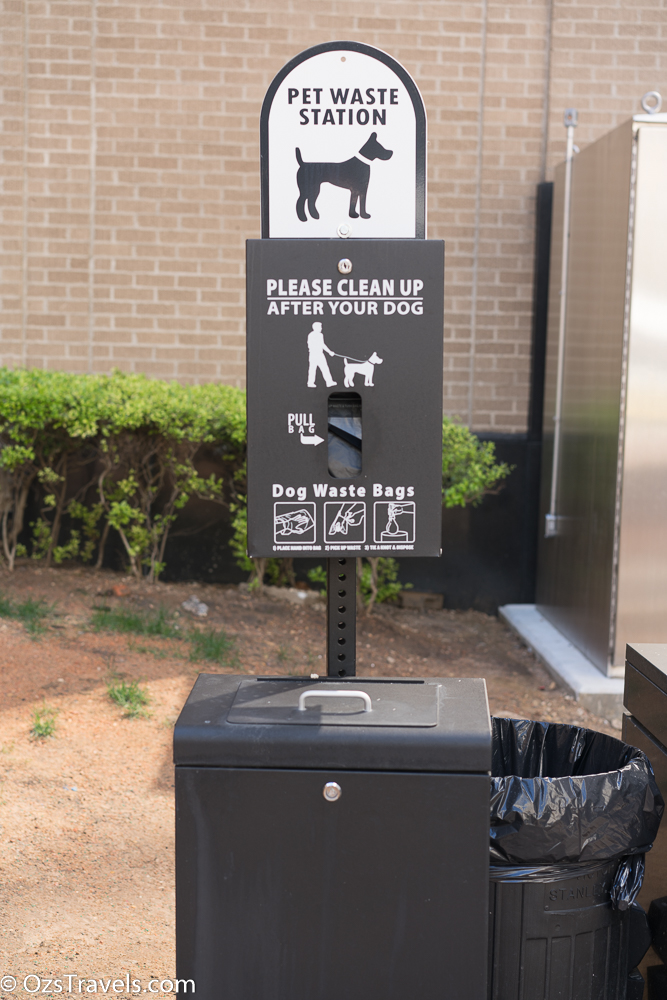 Was not expecting to find this in the CBD, but I did notice that there were a number of dogs around and that the Dallas CBD is very clean and well maintained. 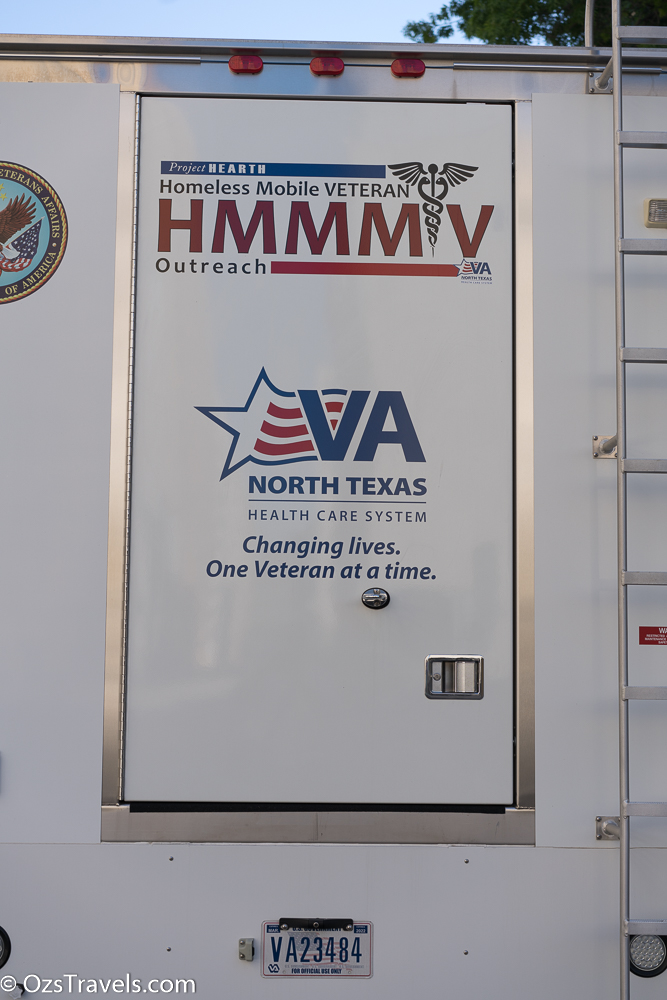 Wish that Australia supported our Veterans better, at least as well as the US, but we should be able to do better!

Apparently you need to make sure that people know you are from or visiting Dallas, Texas. When someone says Dallas too me I automatically think Texas, not Dallas, Queensland Australia, or is that is just me?