Whilst I was in Vancouver I stayed with friends, Lou and Ken, who planned an interesting couple of days, with just the right balance of touristy stuff and relaxing. The first tourist destination was Grouse Mountain.

Grouse Mountain is about 15 minutes from Downtown Vancouver and, at its peak, 1,231m high. There a 4 chair lifts, 1 magic carpet and 26 ski runs. To get to the lodge and chair lifts you take a cable car called the Grouse Mountain Skyride.

Even though it was the start of spring, it was still quite cool, especially for me as I was acclimated to Singapore’s Weather. On the flat it was around 100C but at the peak it was 00C. 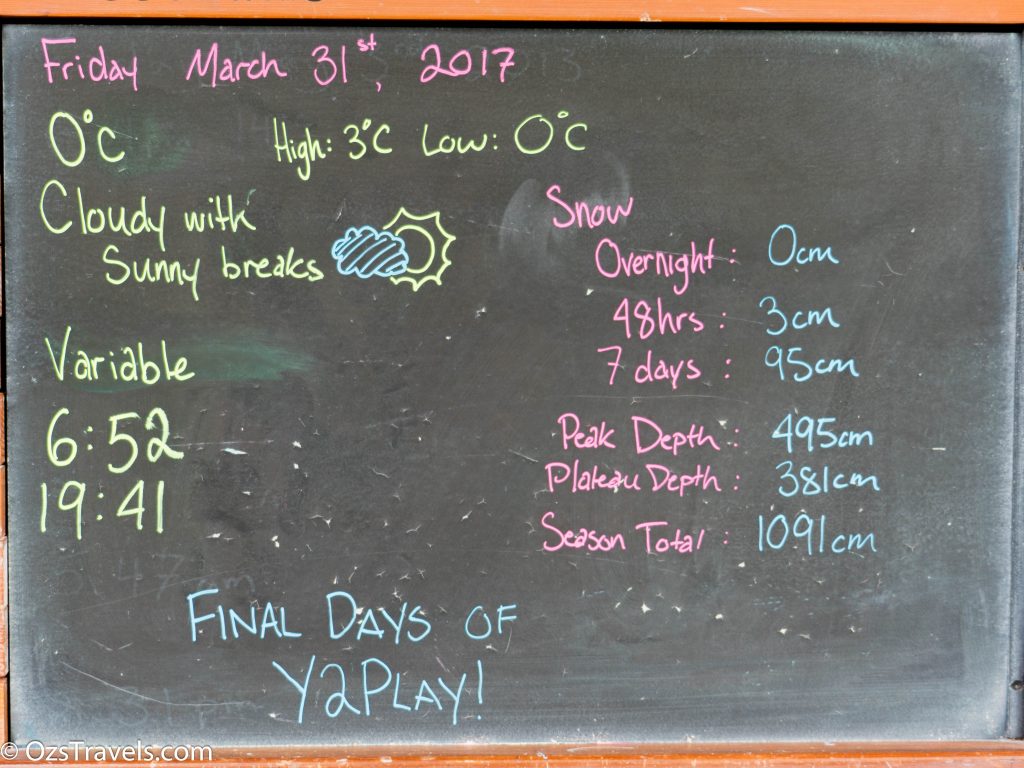 The Skyride takes about 12 mins to reach the 1100m where there is a lodge and access to the ski areas via a chairlift. Was surprised that the bloke running the cable car was Australian, the accent gave him away, there are quite a few working on Grouse Mountain and in the various ski resorts around Canada.

Once at the top I realised how ill prepared I was, wrong shoes!! I survived and did not have too bad a time, actually it was fun.

At the peak there is the usual lodge with a restaurant, bar, coffee shop, bistro and souvenir / gear shop. There is also an ice skating pond and, when we were there, there was a movie / TV show being filmed, they were making out it was Christmas, have no idea what it was.

After our exploration it was time for a drink, hot chocolate was the order of the day! Unfortunately it was made with a pre-mix, so not the greatest hot chocolate in the world. As we were there we had to check out the restaurant and bar, not exactly the best selection of drinks in the bar, but it would have a fantastic view!

The Observatory Restaurant looked pretty good, definitely worth a visit when the cloud ceiling is not so low, the view when we were there was obscured, but, on a clear day, you would have a great view of Vancouver and Stanley Park. After our exploration of the lodge it was time to head back down.

On the way down we were able to see Vancouver once we were under the cloud ceiling. One of the things that caught my eye was the pile of sulphur at the port waiting to be loaded onboard a ship. The bright yellow colour really stands out.

Grouse Mountain is definitely somewhere to visit when you are in Vancouver at any time of the year. They even have a zip line that looks like it will take you down the slopes and through the valley on the opposite side of the peak to Vancouver, something to do in the warmer months. 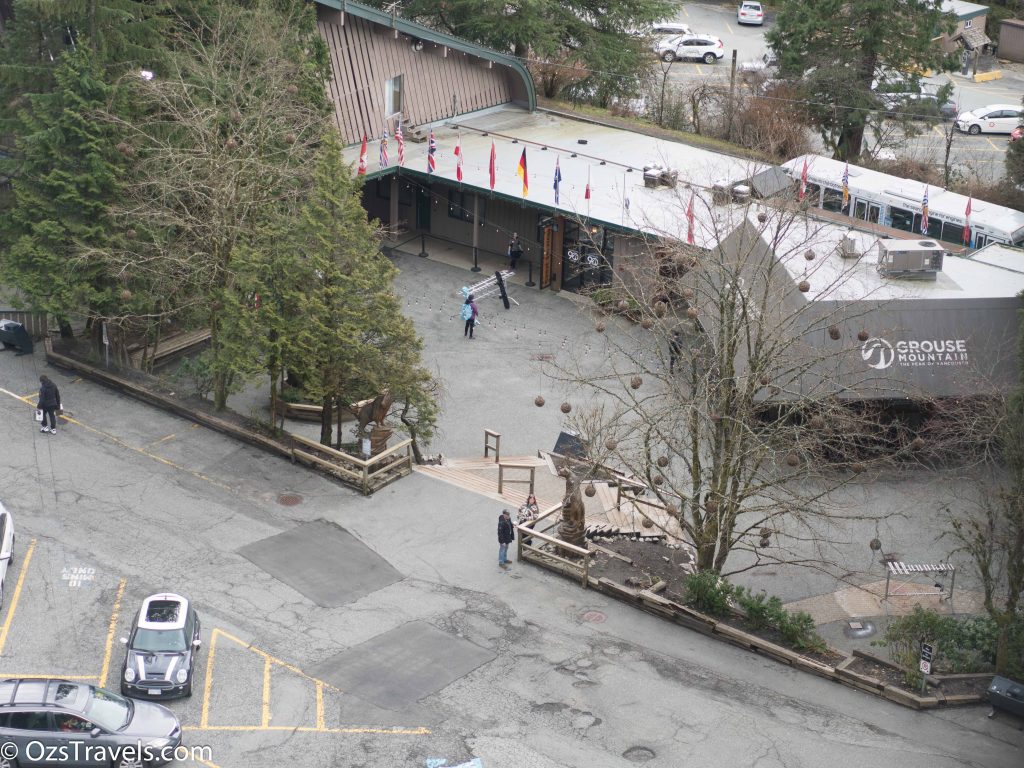 A great start to my holiday!

Next up dinner at Hawksworth. 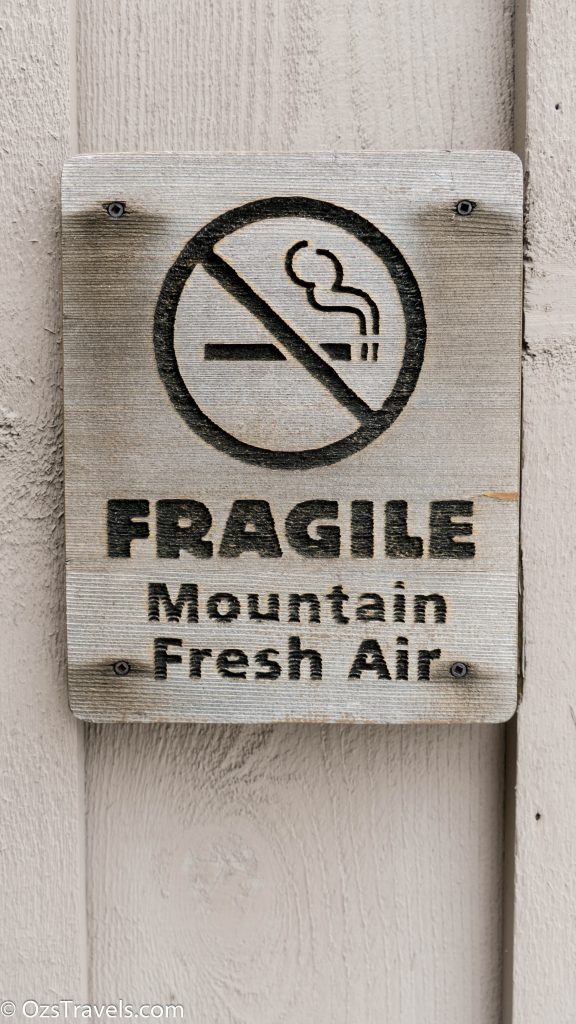