01 January 2016 was the last day of operation of the Intercontinental Manila, I was lucky enough to be able to be a part of the Farewell To A Grand Dame Of Manila, spending the final two nights of the hotel in probably the best suite in the place, if not, it was the best suite I have been lucky enough to have stayed in at the hotel.

Random photos from around the hotel

Prince Albert was the hotel’s fine dining restaurant where their Prime Rib is the specialty. I liked the place, have dined there a number of times, always tried to eat there at least once per Manila trip, whilst the food is always good, it was the staff that made every meal a great one, very sad to see it go. Thanks to Rod, Chef Solonga’s and their teams who always looked after me so well.

To kick the night off it had to be a martini! 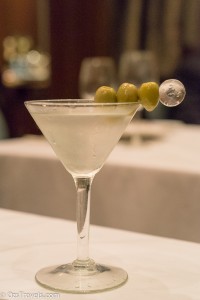 As it was the last night some of the usual items on the menu were unavailable. The only item that was unavailable that I would have like to have had were the fresh oysters, which were flown in from the best sources from around the world and were always fresh! The meal was still great and I am glad I decided to have my New Years meal at Prince Albert! 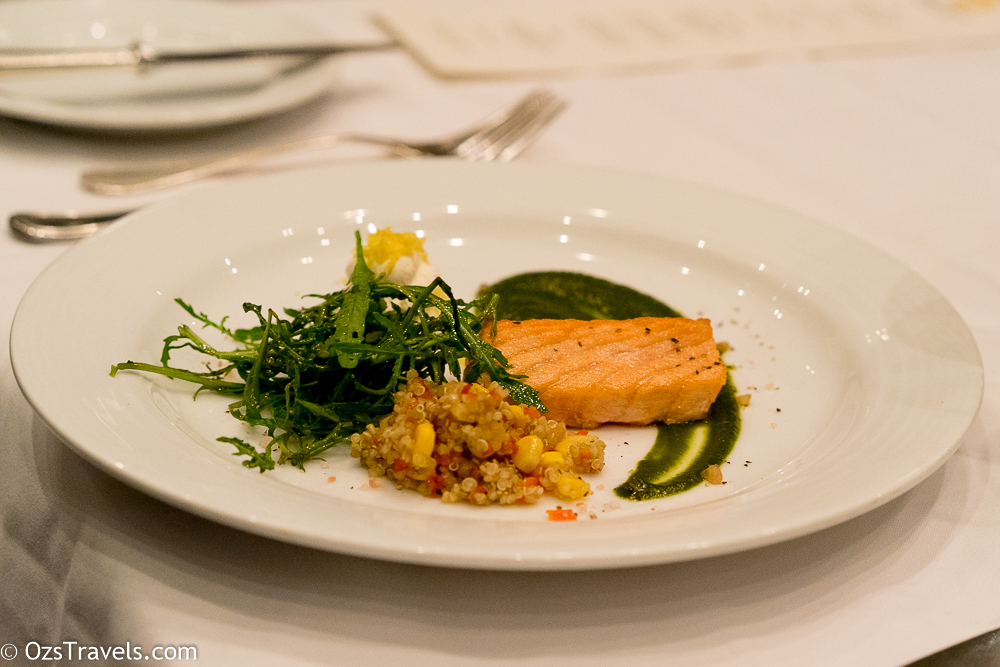 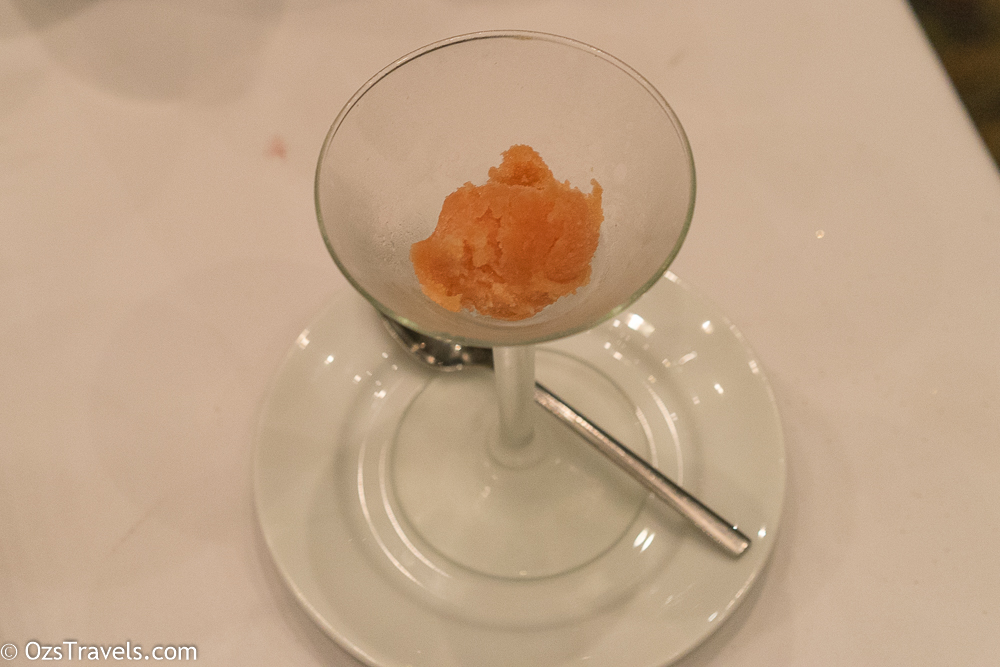 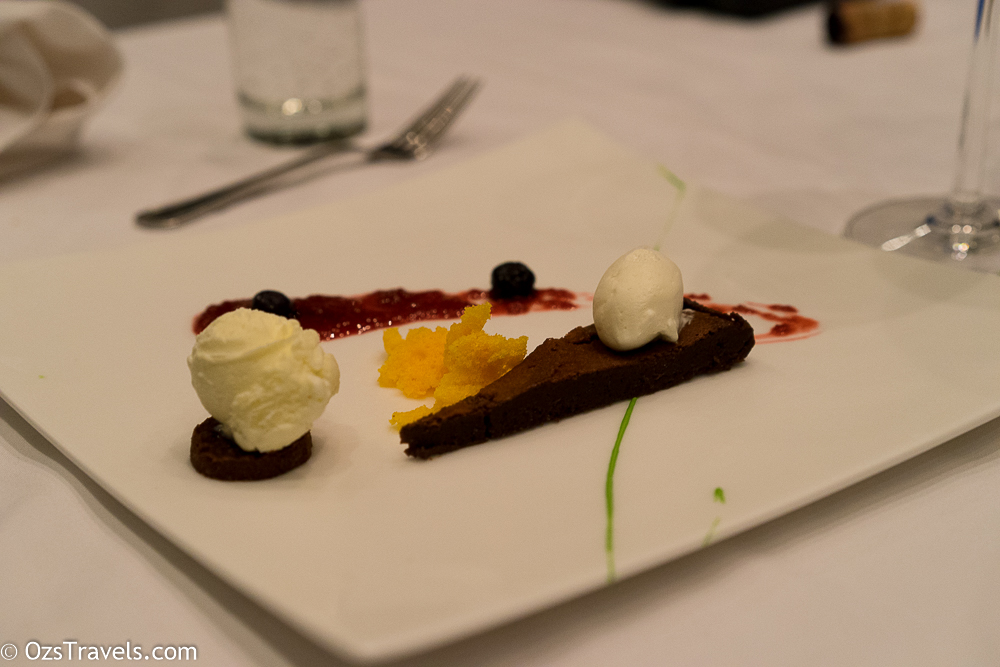 As it was a special night decided to BYOB and bring a bottle of 2002 Grant Burge Meshach with me from Singapore, it did not disappoint! The steak and the Meshach were a great pairing, it also was pretty good with the dessert.

The food was excellent and, as always, so was the service. 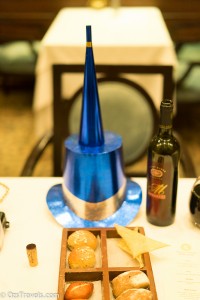 The Prince Albert After Party

After the last of the pesky guests, including me, had left the restaurant a “little” staff party erupted!

Jan 01 was a quiet affair, we all had to be checked out by 12pm and the as this was done as efficiently as always. Will miss this place, have no idea where I will stay now in Manila. 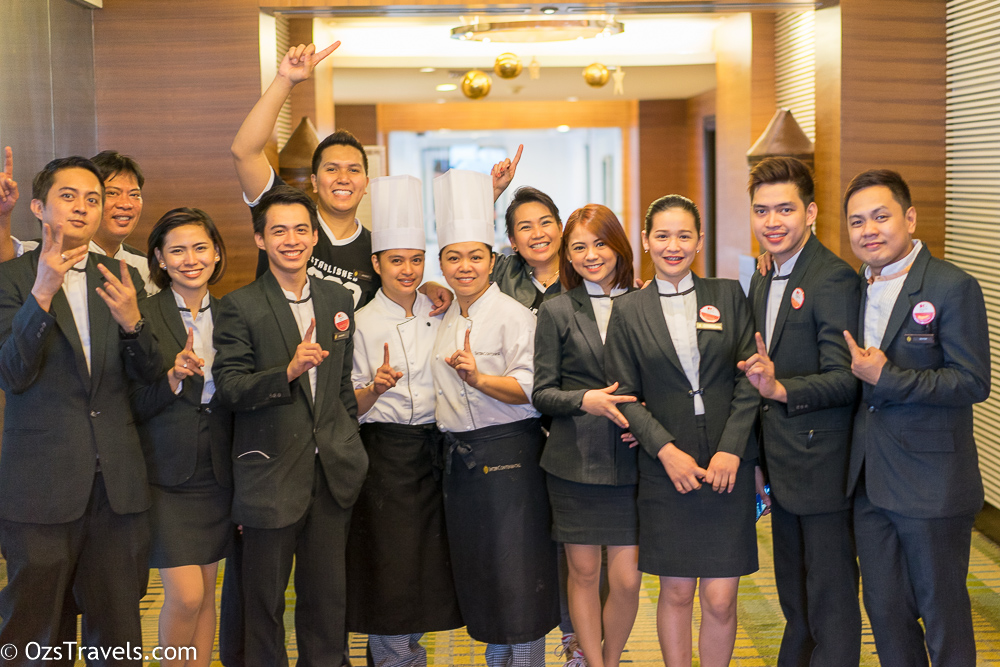 Thanks to the entire staff of the Intercontinental Manila who always went out of their way to make sure that every guest had a great time and was comfortable, there was always someone inquiring how you were, making sure that your glass was always full or that you had enough to eat. This was one of the best hotels around from a service perspective and was still in very good nick for a 46-year-old!!! As the staff liked to say “Aged to Perfection” 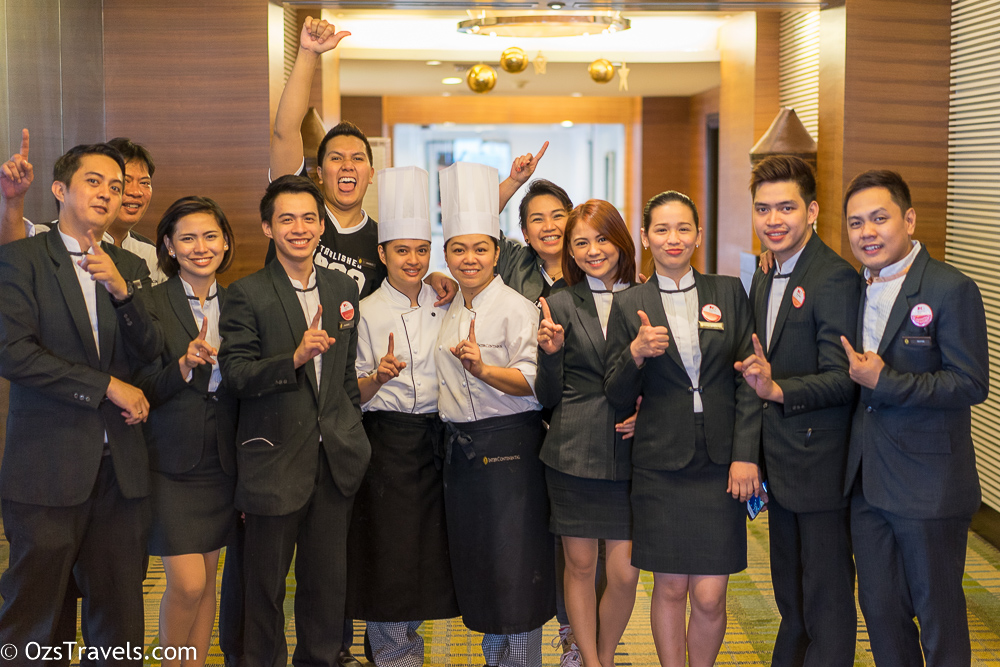 Farewell to a Grand Dame of Manila!

PS: If you would like the full-size copy of any of the photos above, send me an email at oz@ozstravels.com