December 3rd was Wine Exchange Asia‘s very own Minion’s, Bob, 150th Birthday, as well as Jen’s 21st (or was that her second or ?? 21st, can’t tell), Jen is a Brown Bag Club member. As the 3rd was a school night the party was held on Friday Dec 4th. 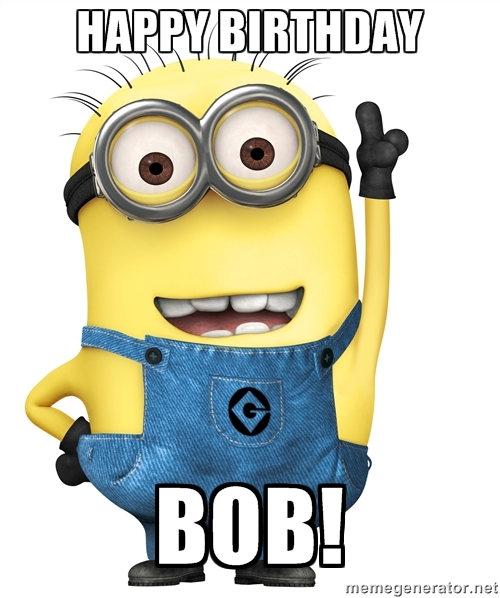 As the Minion thinks he knows a bit about wine we all had to bring out our best magnum or larger format, so it was going to be BIG night, especially as there were 4 magnums of Billecart-Salmon Champagne Brut Réserve NV to start with.

I did not get to try everything and as it was also not the sort of night where you take notes, I am only posting the details of the wines, no comments. Also I am missing a couple as it was not exactly a small lineup, will add the missing wines as soon as I can find out what they were!

As you can see every one of the 26 people who attended “pushed the boat out” as one of the either attendees likes to say. What a great line up, lots of diversity, all of a very high quality and most with a decent bit of age.

With the wine was flowing freely I decided not to worry about bringing my camera along and take photos of the food, as usual at the Tower Club Chef Frank did a fantastic job, the food was great!

FYI, the only wine that was not finished on the night was the Exile, about half the Jeroboam was left. It did not go to waste as we drank it the following night at the after party, that post will be coming shortly.

One of the ramifications of this night is that a 750ml bottle is now called a half, some were heard to say its a magnum or not worth the effort to open, I wonder how long that policy will last!

For those of you who are wondering why Bob was 150, it is because he is not that good with dates and numbers, this was the third year in a row that he was 50. We did suggest that he check is passport just to be sure a few times. Thankfully for WEA he is not the one responsible for the books! 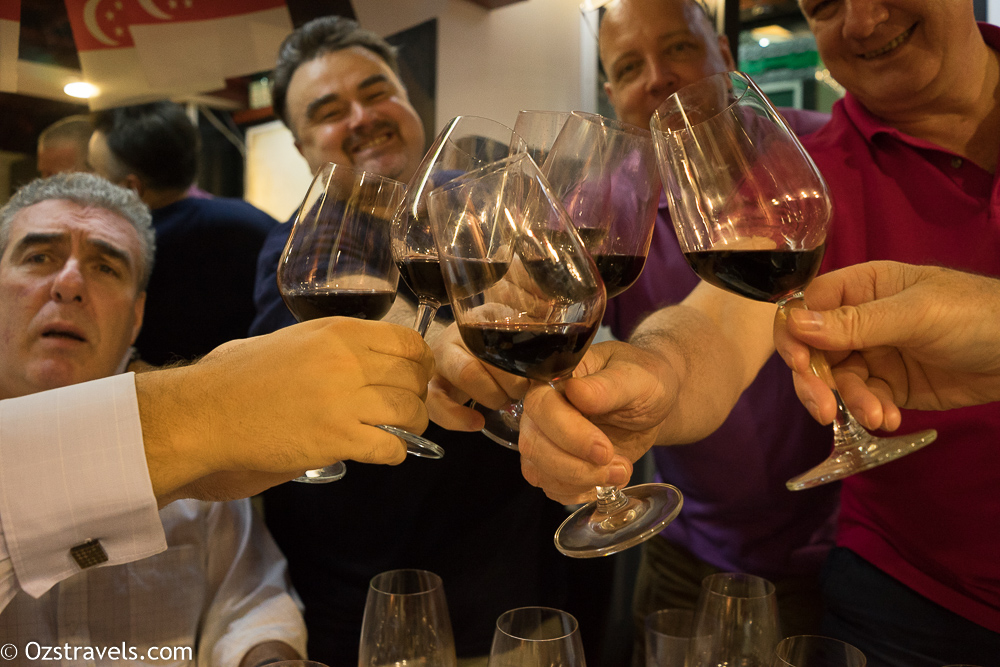