Day 2 of my South America cruise was also in Lima. As I left the ship to meet with Ivan, the driver who transferred me to the port from the airport, I spotted a flock of birds was using the forward ship’s lines as a place to roost. The tours offered by the ship did not interest me as much as a tour, by bike, around the old town of Lima. When I booked the tour, I was the only person booked, but the day before a couple from the UK, Paula and Brian, who are on world tour, signed up, so the my tour price was halved to USD44 for four hours including a light lunch, in my opinion this was good value. 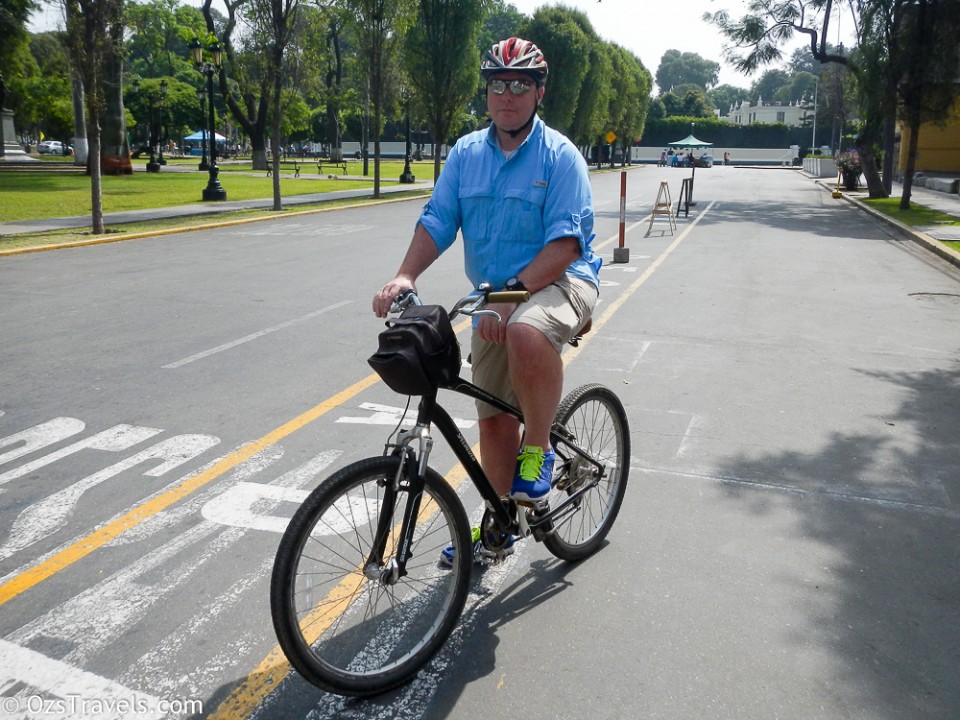 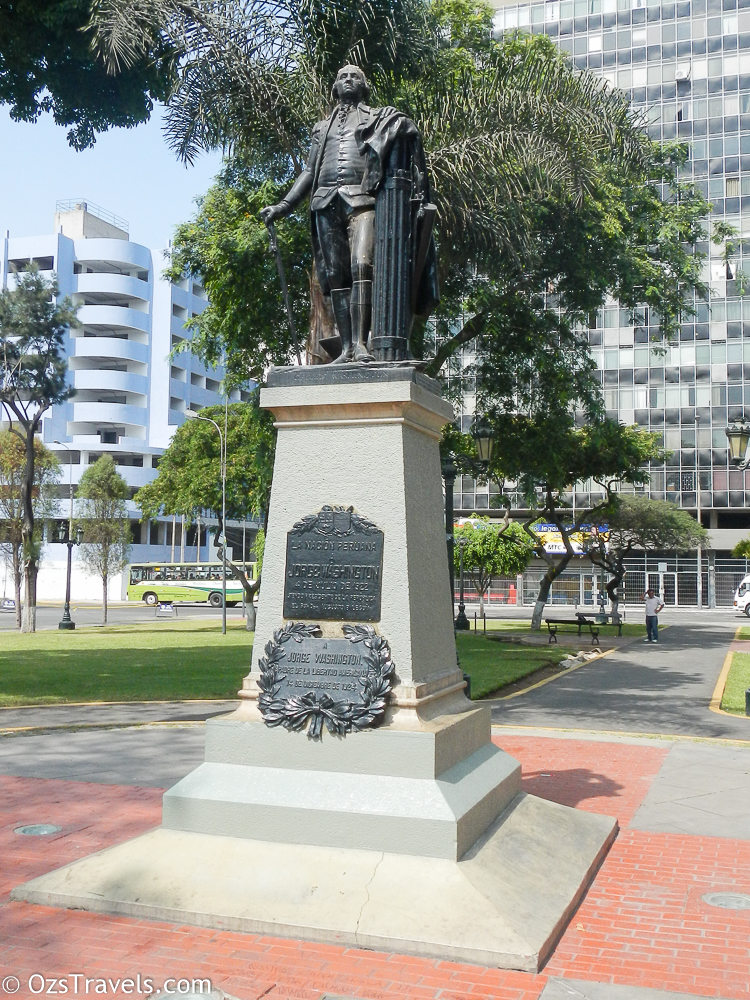 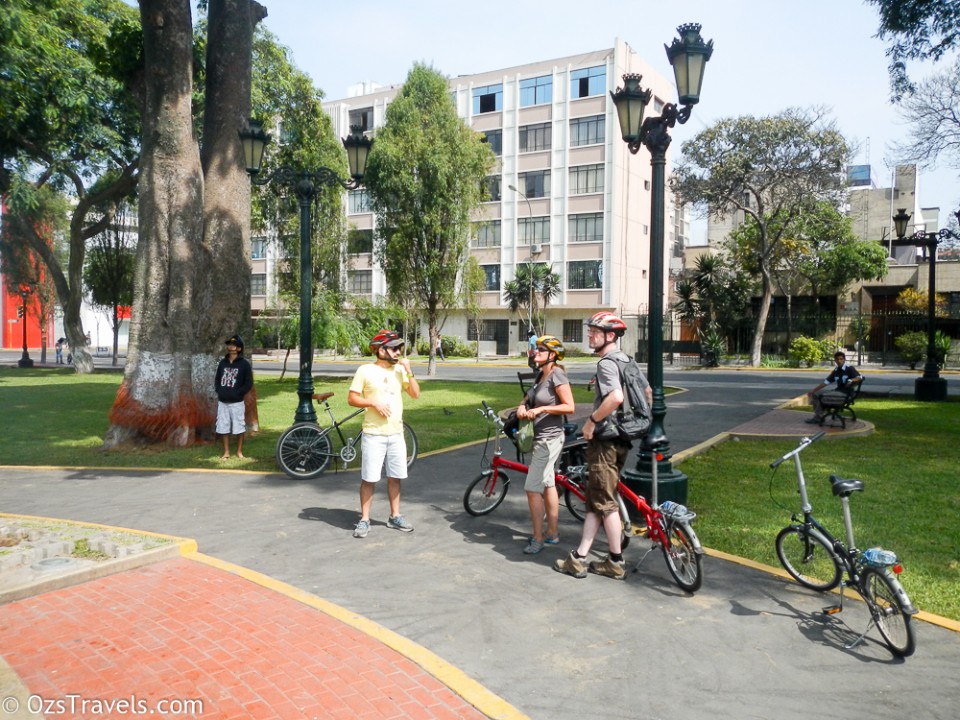 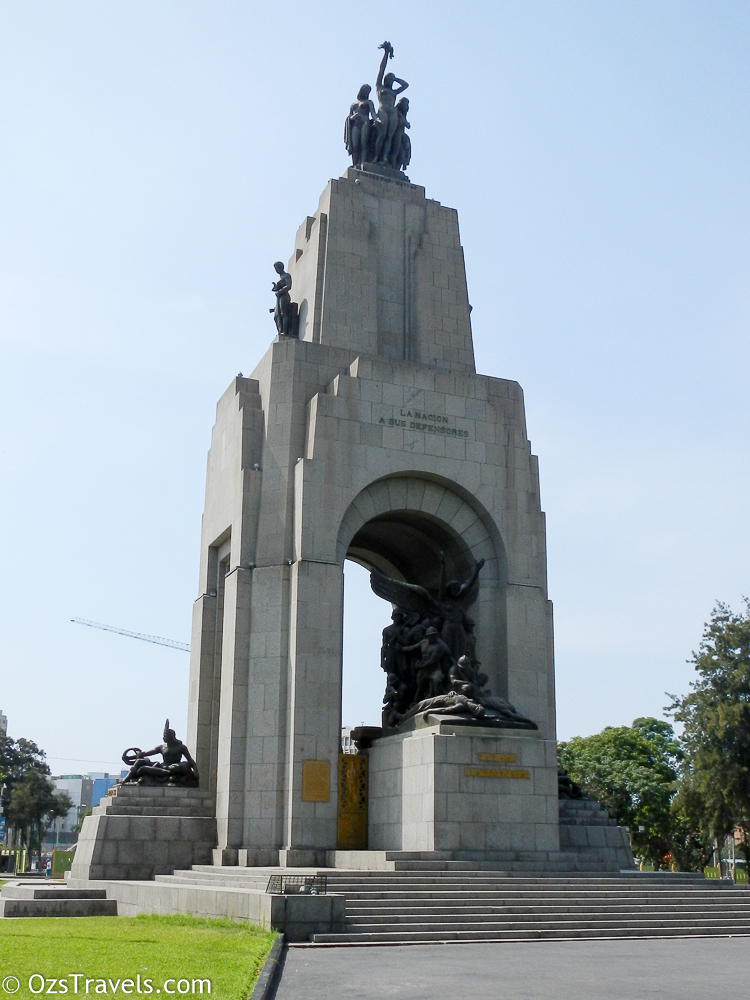 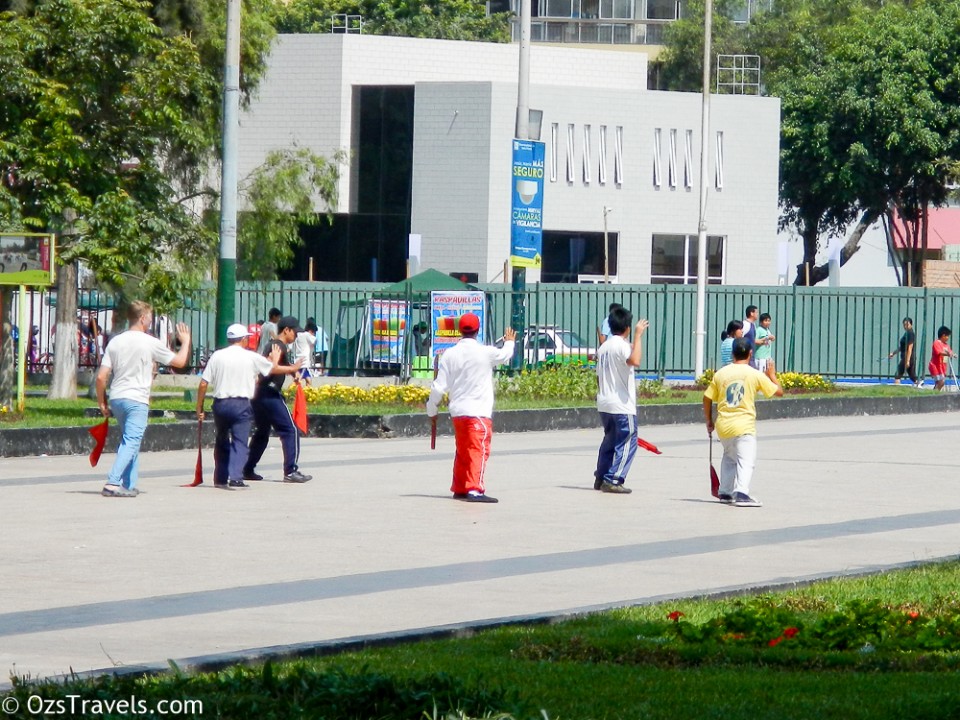 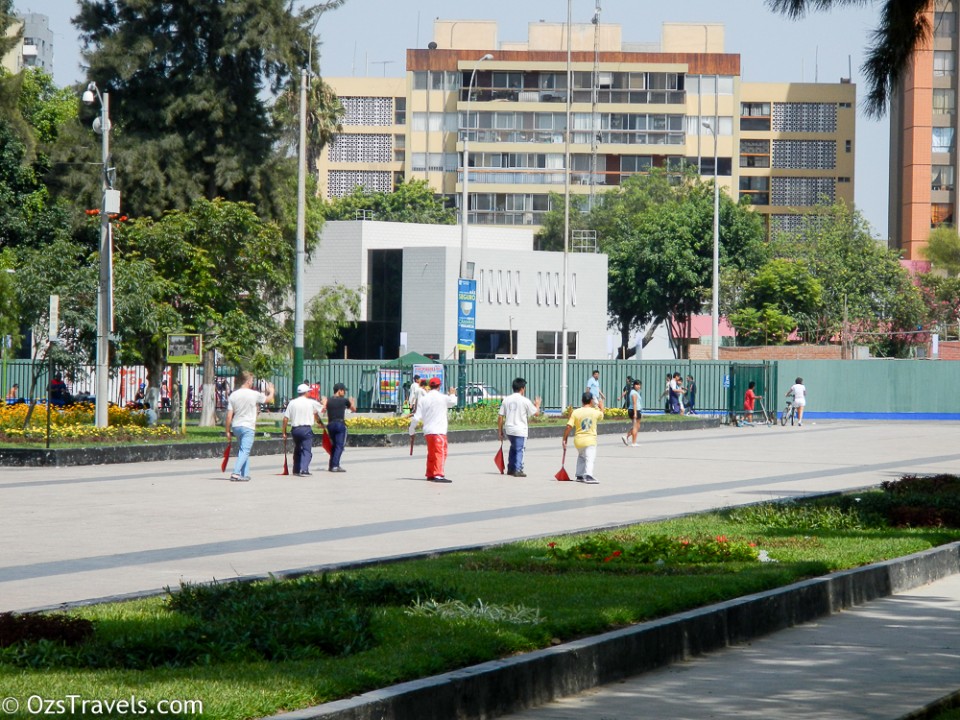 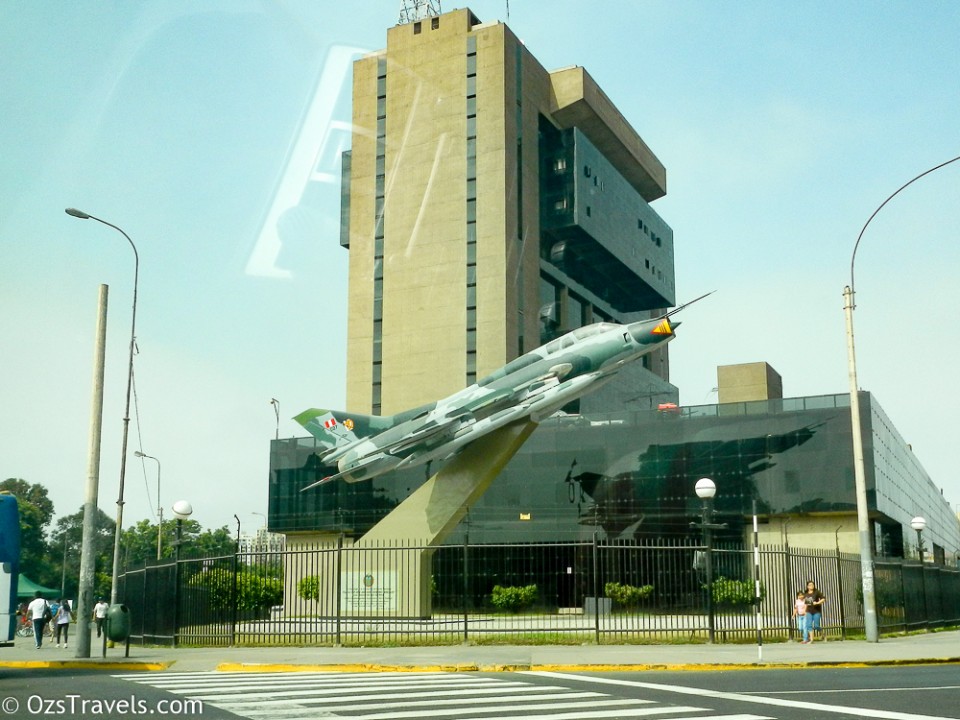 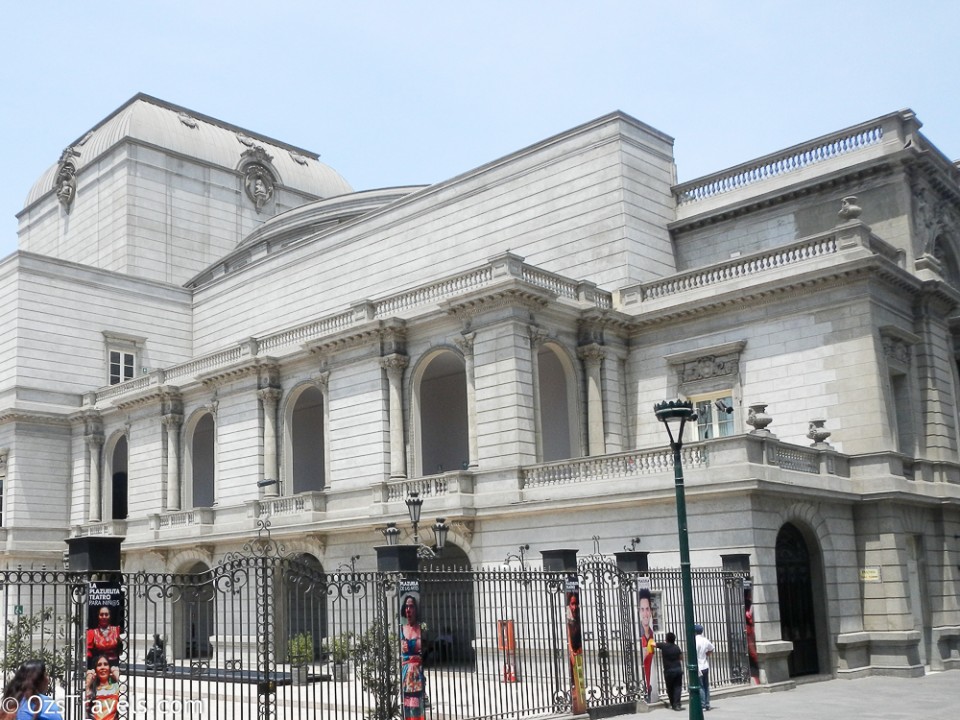 We rode around the streets of Lima, which on any other day would be life threatening due to the traffic, on Sunday it is just dangerous. We visited historic sites and a few not so historic ones. Our guides José and Kevin, from Bike Tours Lima were great. José is passionate about Peru and Peruvian History, I think he enjoys telling stories. 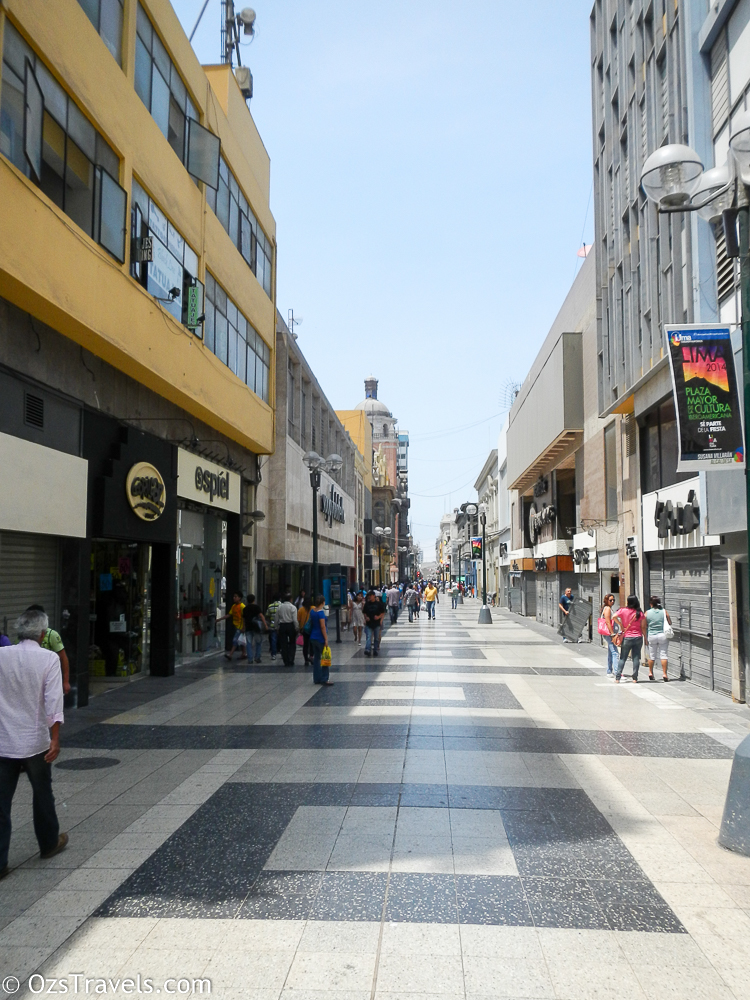 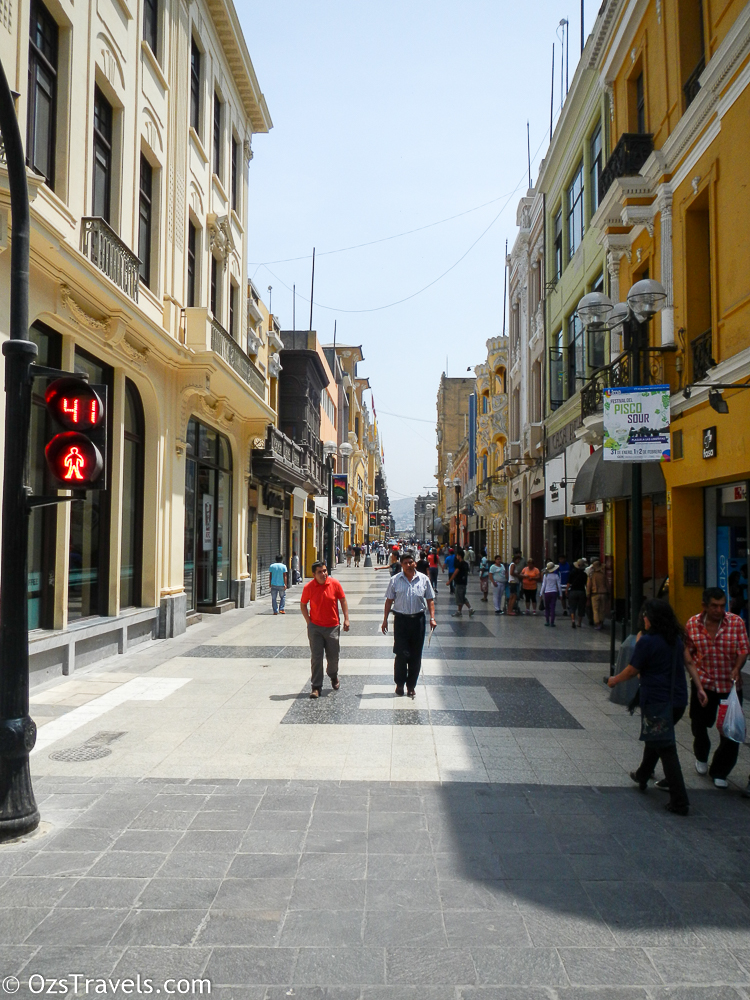 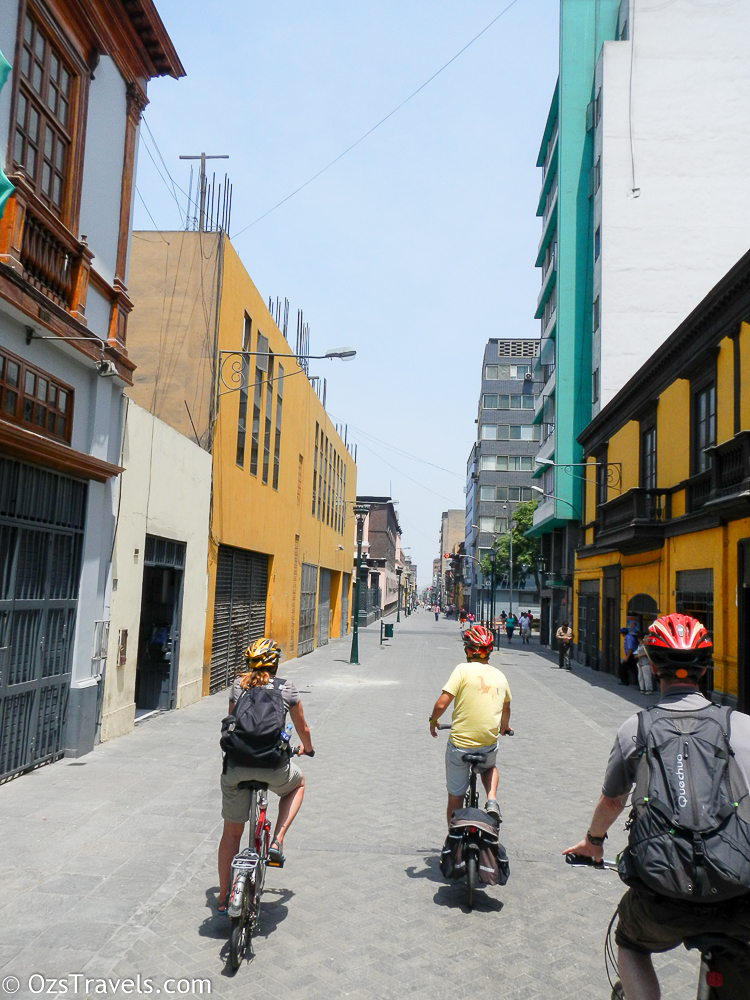 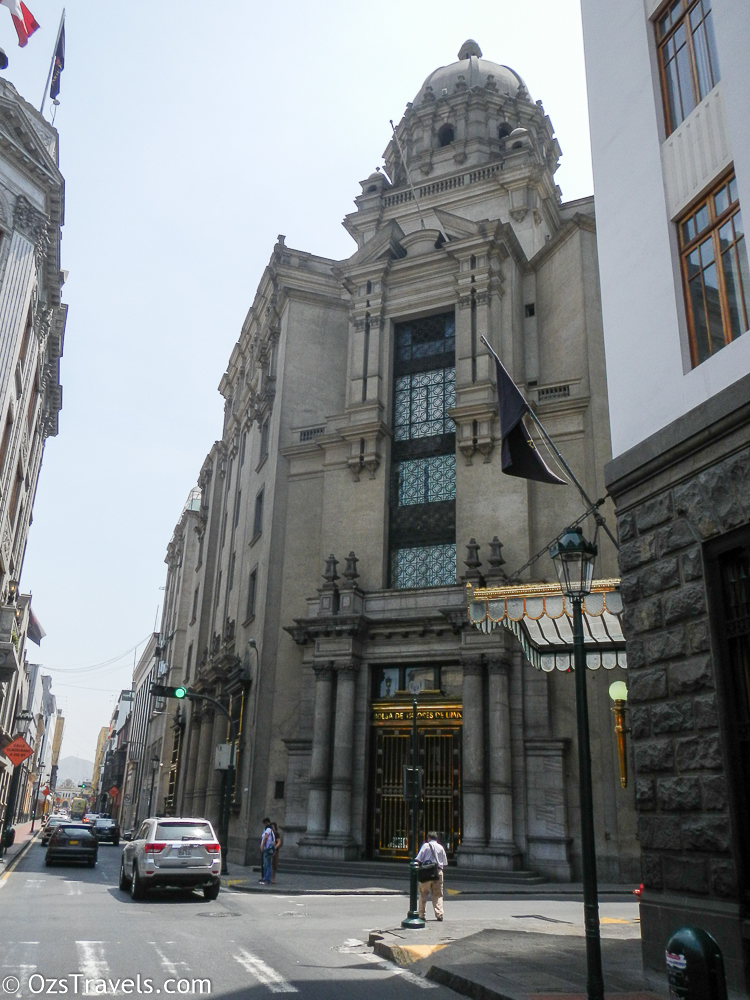 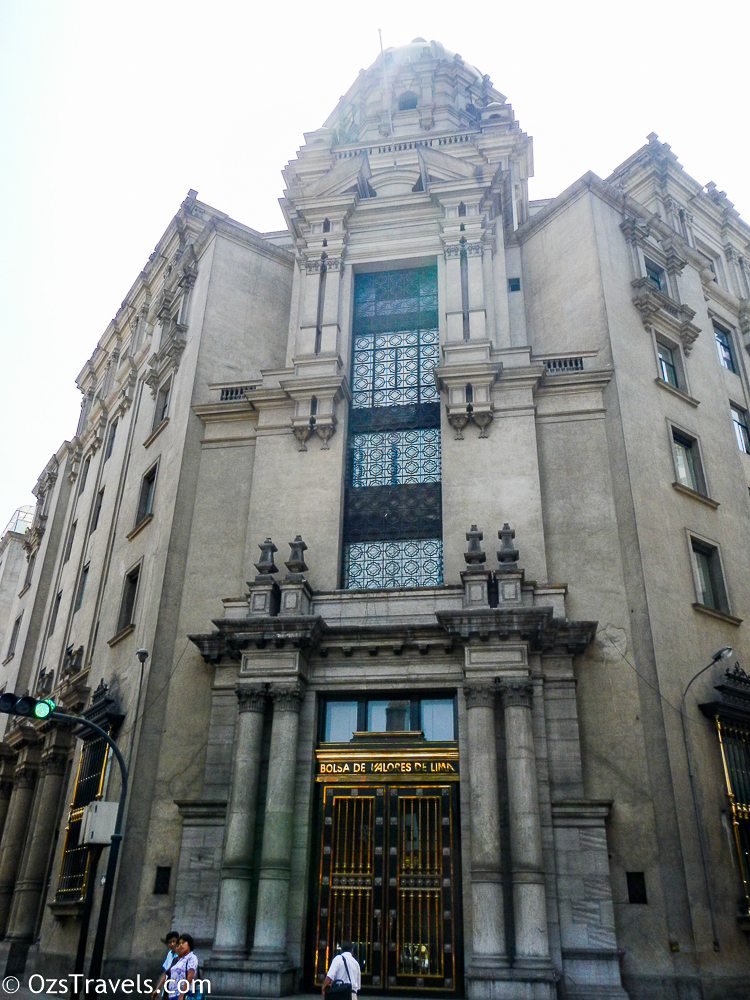 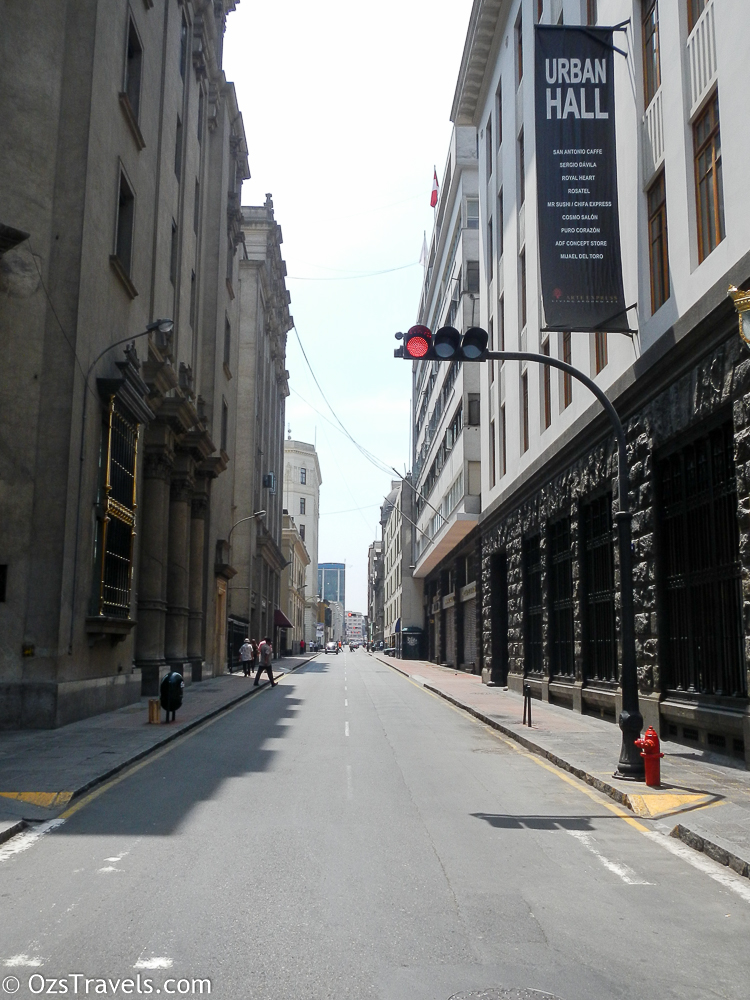 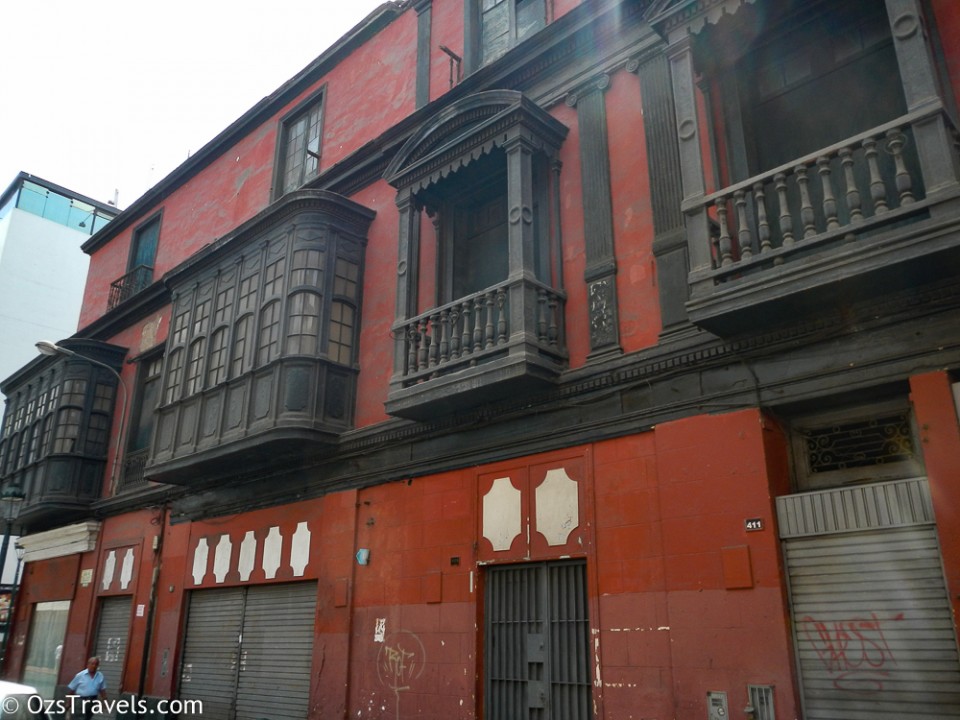 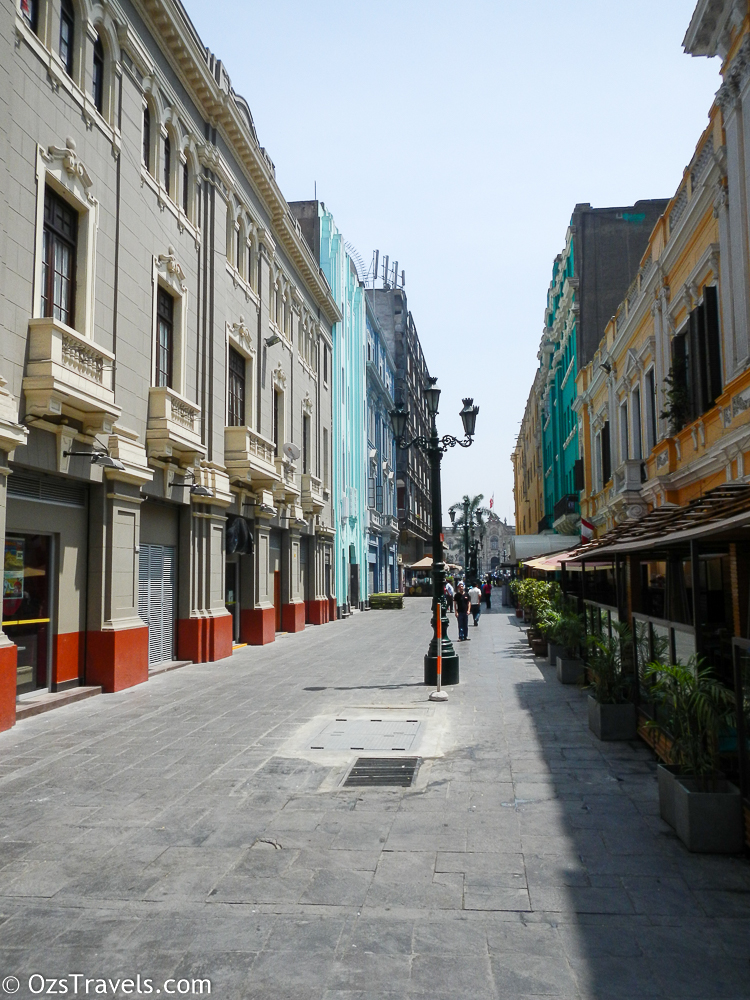 There is a large amount of public works in progress, one of the larger ones is to turn the streets of the old town into a series of pedestrian malls.

Lima has been affected by many earthquakes since it was founded by the Spanish Conquistador Francisco Pizarro, in 1535, which has meant that they have had to rebuild the city a number of times. 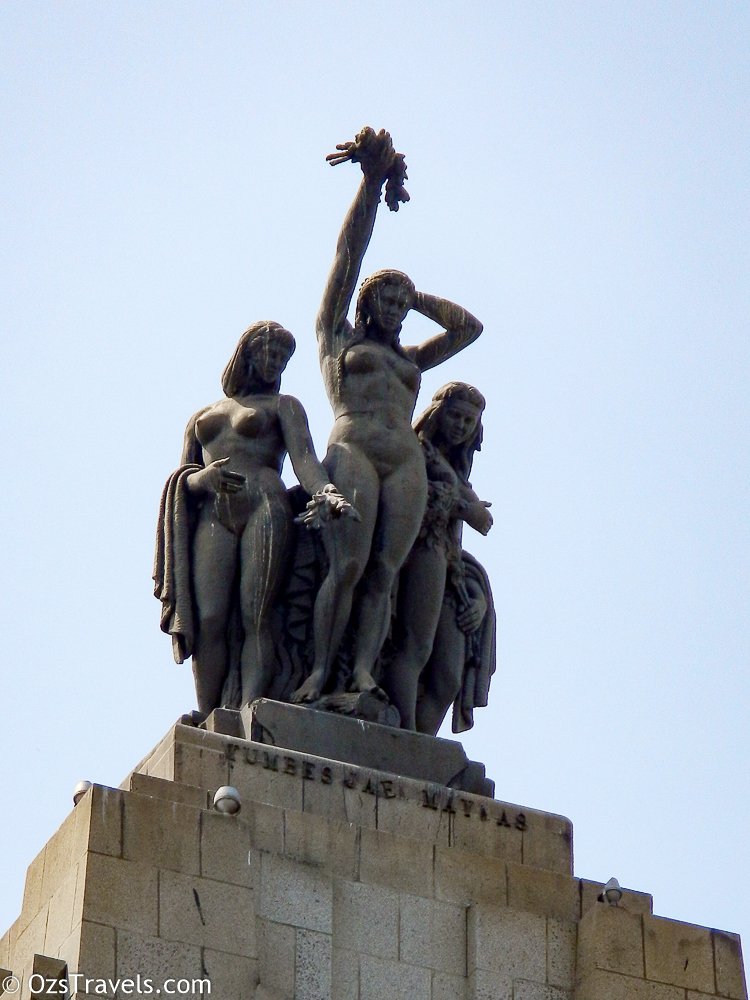 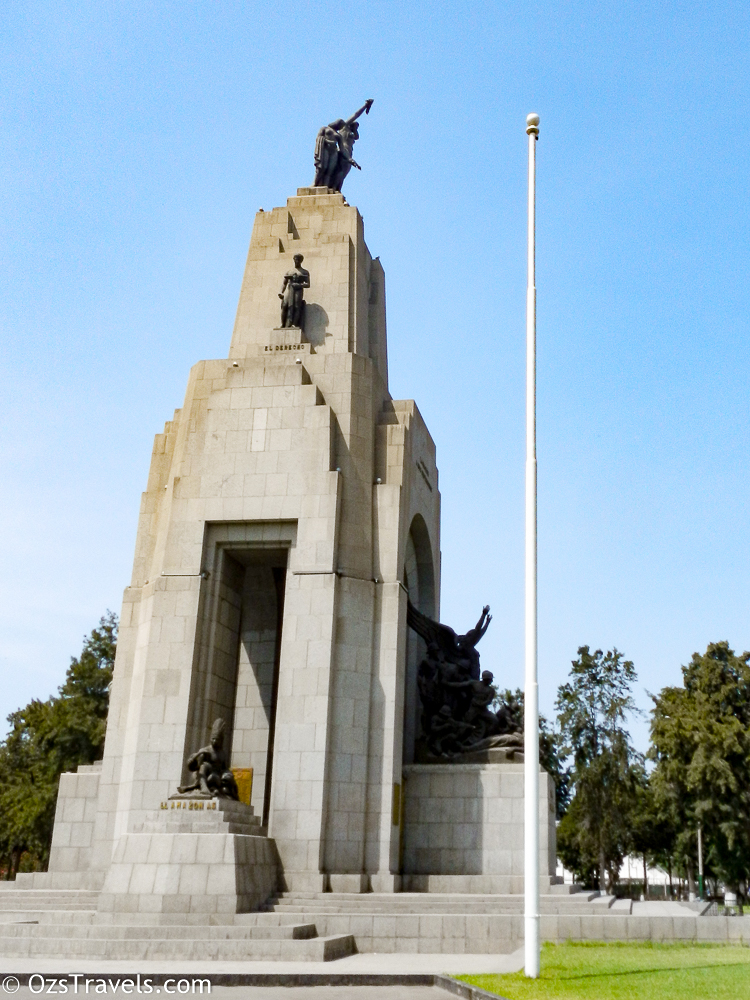 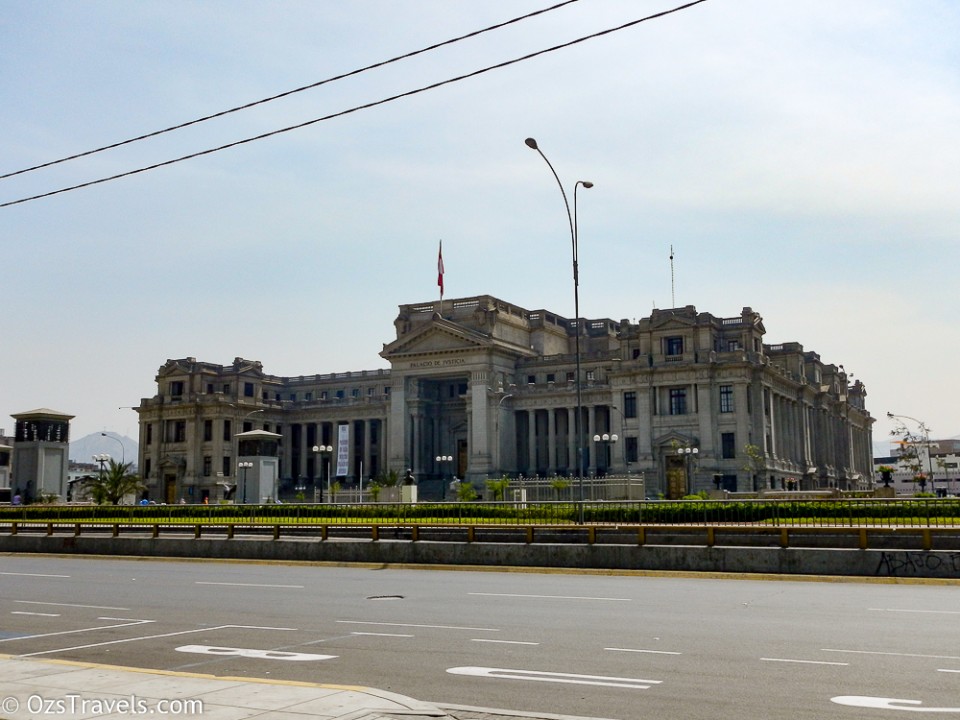 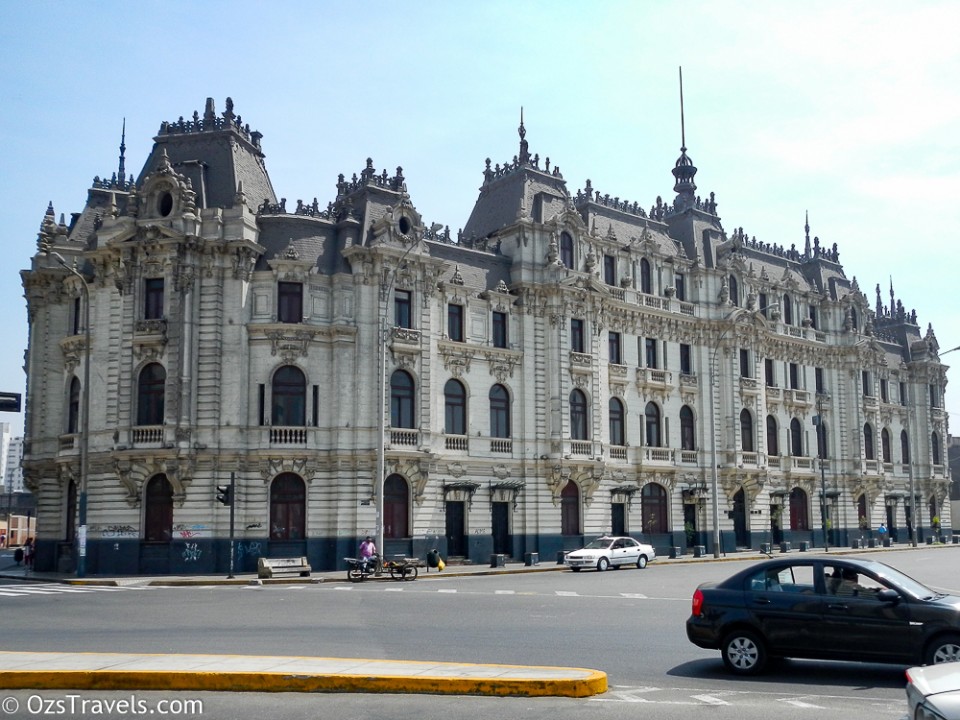 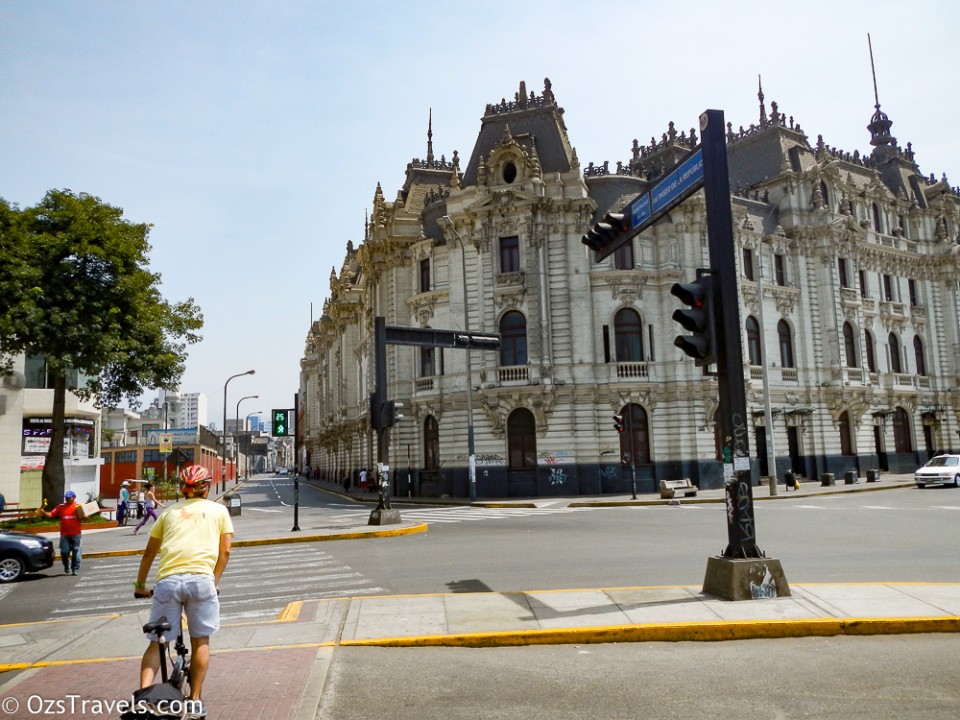 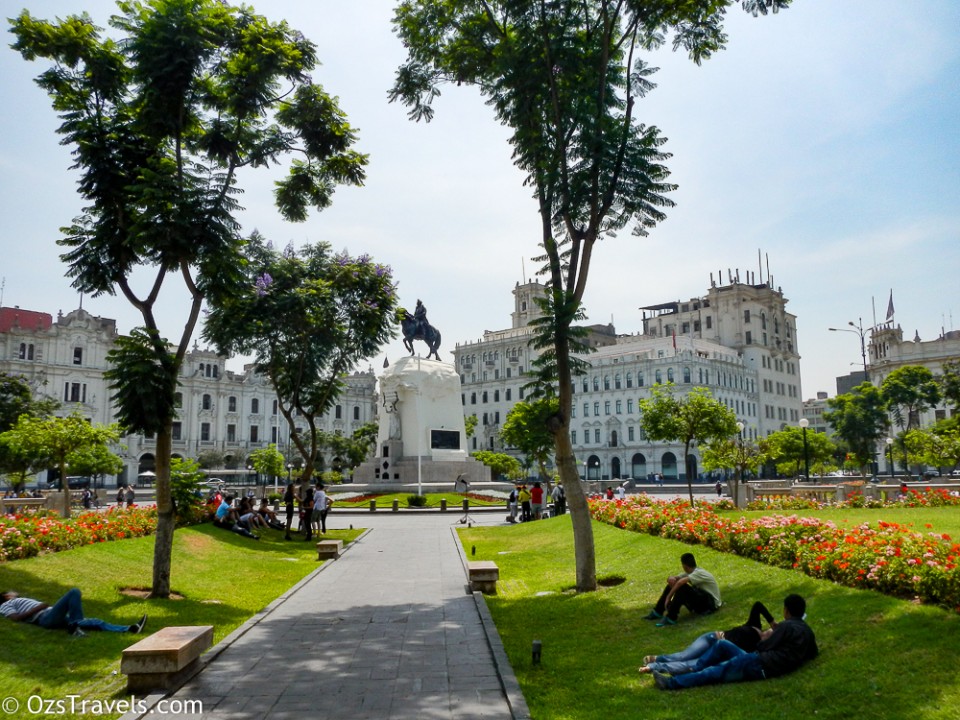 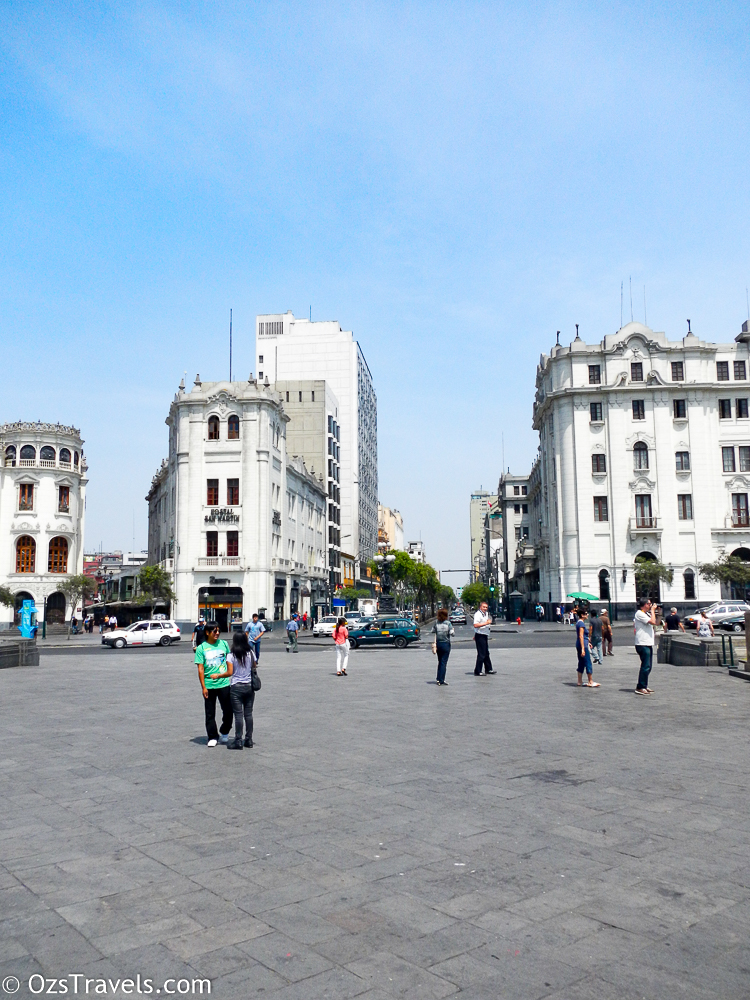 Lunch was interesting, each dish was made with potatoes which is a staple of the local cuisine as there are around 40 types of potato grown in Peru. Between the five of us for lunch we had Papa Rellana, Causa de Atun (which is what I had) and Empanadas de Aji de Gallina.

Enjoyed the coffee we had after lunch, a lot better than the Illy onboard!! If you visit Lima a recommend that you checkout Bike Tours of Lima, great people, who know their stuff and and are passionate about what they do!

Our departure from Lima was at sunset, a great way to start a voyage! For dinner we snuck into Prime 7, the onboard Steakhouse. Reservations in Prime are hard to get but we did manage to join a couple from the UK for dinner. Forgot my camera.

On the recommendation of our waiter, I had a great 18 ounce rib eye on the bone, but could not finish it. The Sommelier in Prime 7 was Arthur, from the Philippines, he was on the Navigator when we sailed through the Panama Canal as well and remembered us, did not think we were that bad!! The meal was excellent and the Sonoma Valley Pinot Noir, Backhouse, was ok, the Nappa Valley Cabernet was very good.

Re-post from my 2014 Cruise due to corruption that occurred during the migration of my blog.