It is that time of year again, time for the 2019 Singapore National Day Practice. Every Saturday from 15 Jun 2019 until National Day on 09 Aug 2019 the entire show is rehearsed TWICE each Saturday, which is a first.

I am lucky enough to have a great view of the preparations from my balcony. Though, IMHO, 8am on a Saturday is a bit early for Tanks…

2019 is the Bicentennial of Singapore when Sir Stamford Raffles arrived in Singapore. It is also the 54th anniversary of the Independence of Singapore. As it is a special anniversary the 2019 Singapore National Day Parade is being held at the Padang.

As usual there is a parade of the various vehicles that make up the Singapore Armed and Singapore Civil Defence Forces. Singapore even makes some of the vehicles and they also enhance the vehicles purchased from other countries.

Not sure which other countries have a floating gun platform. It is pretty cool. Check out my post of the 2015 Singapore National Day Parade for shots of the guns performing their salute to Singapore in Marina Bay. 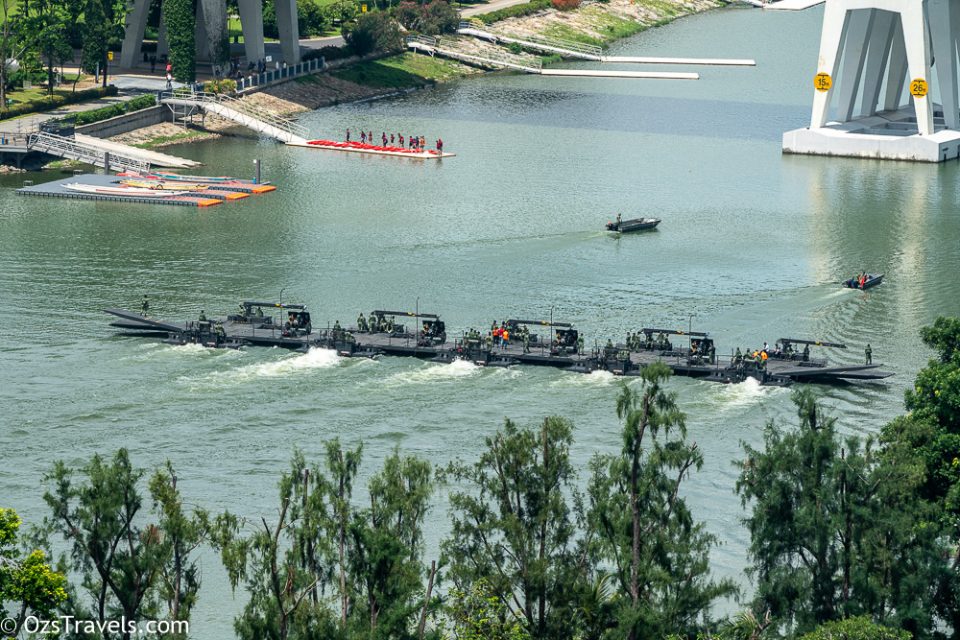 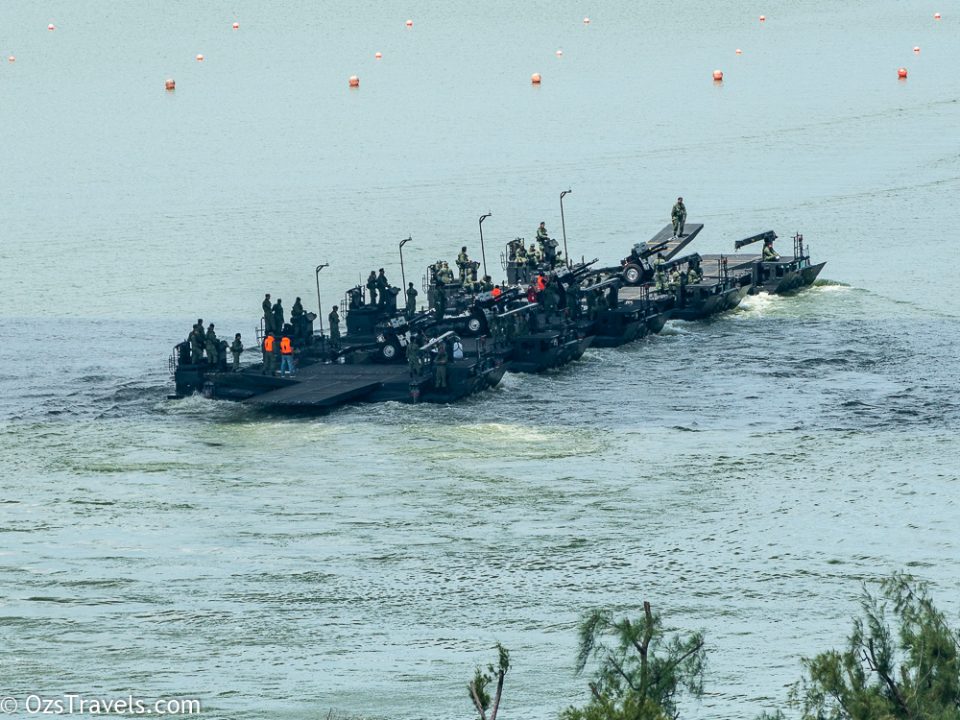 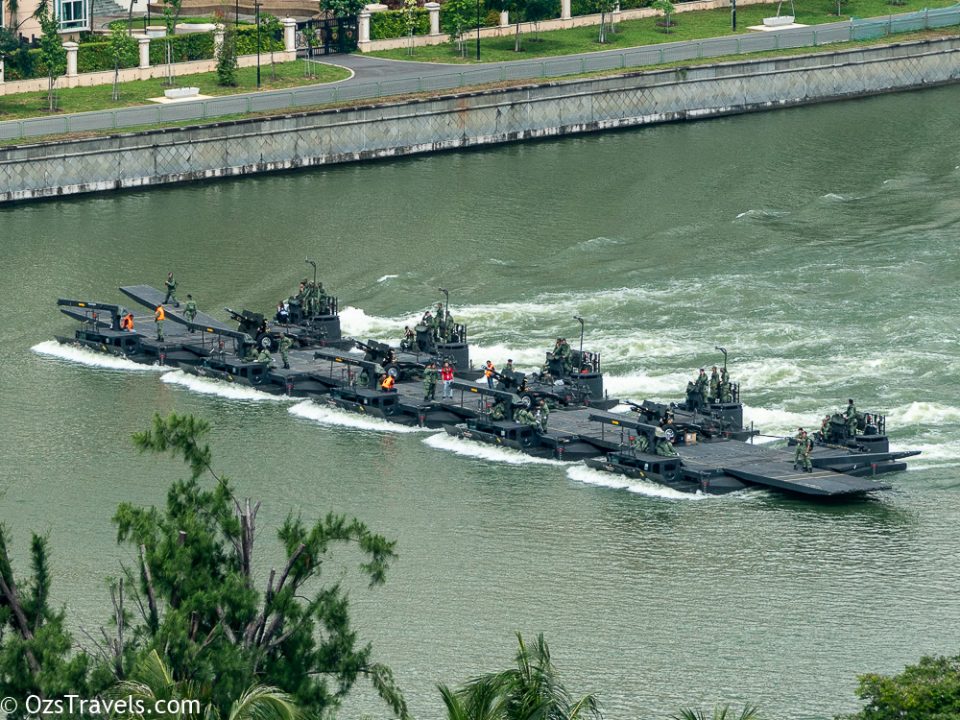 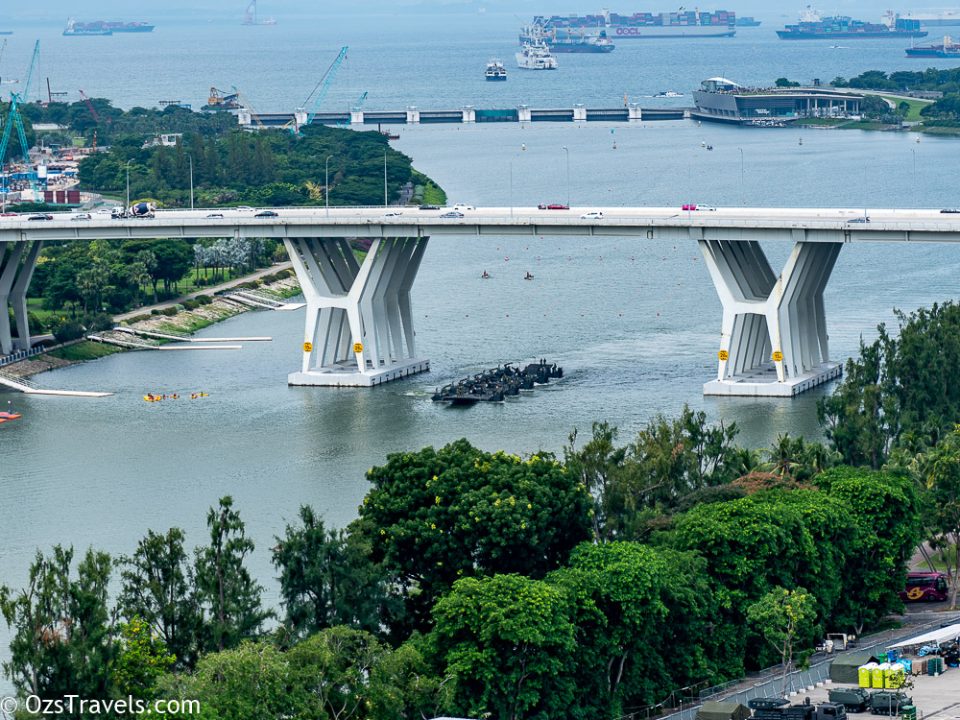 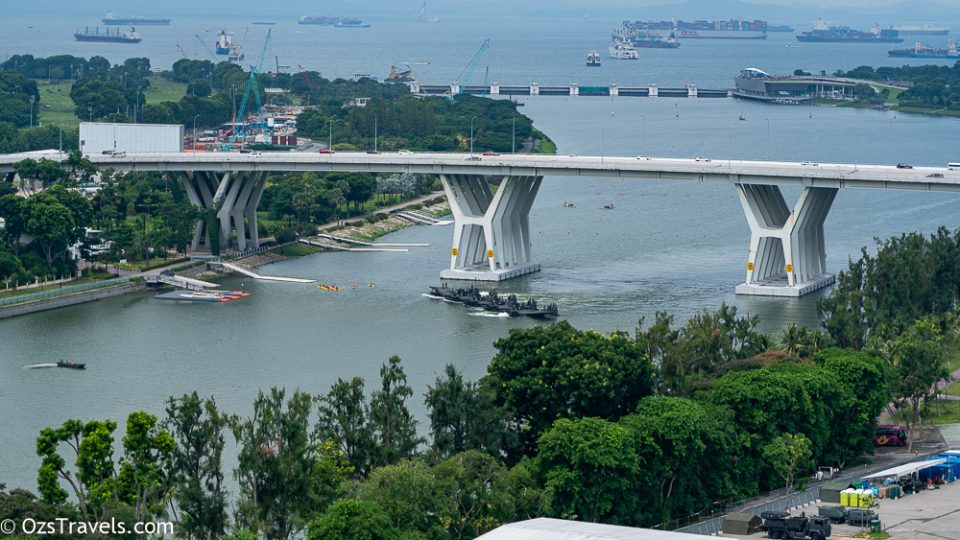 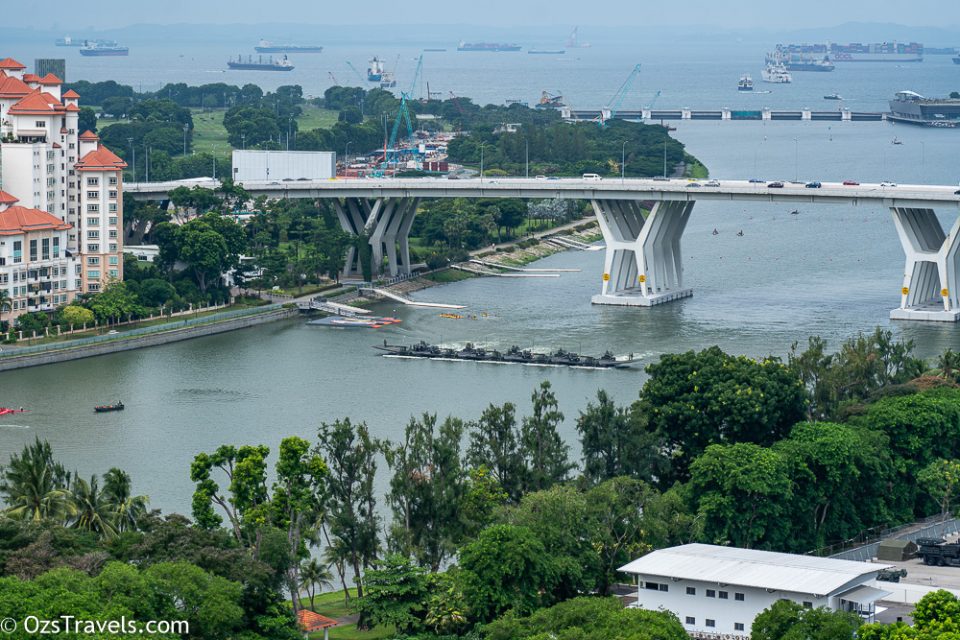 A couple of Naval Drones. The largest drone apparently cost around USD165M, not everyone was happy about the expenditure. Believe that these were designed and built in Singapore, not sure if they export them, maybe they are paying for themselves now… 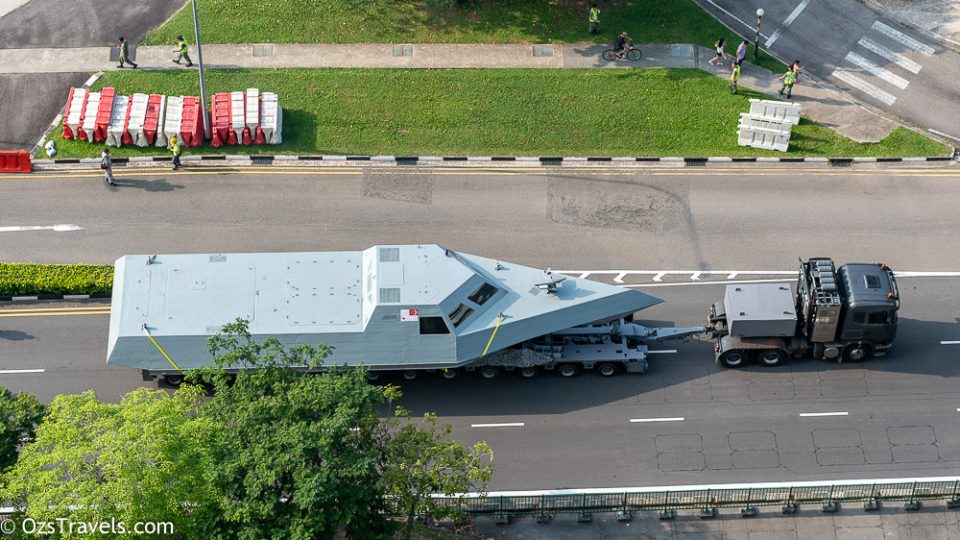 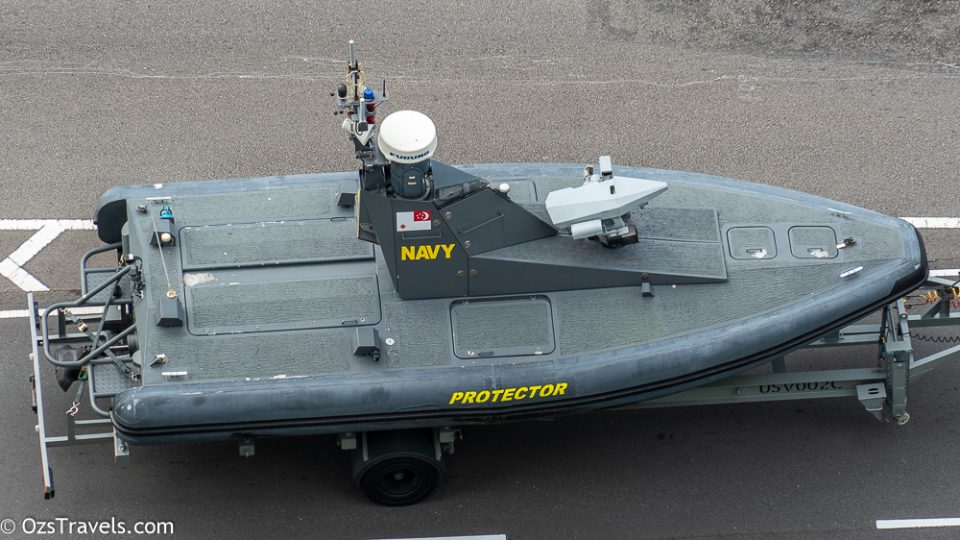 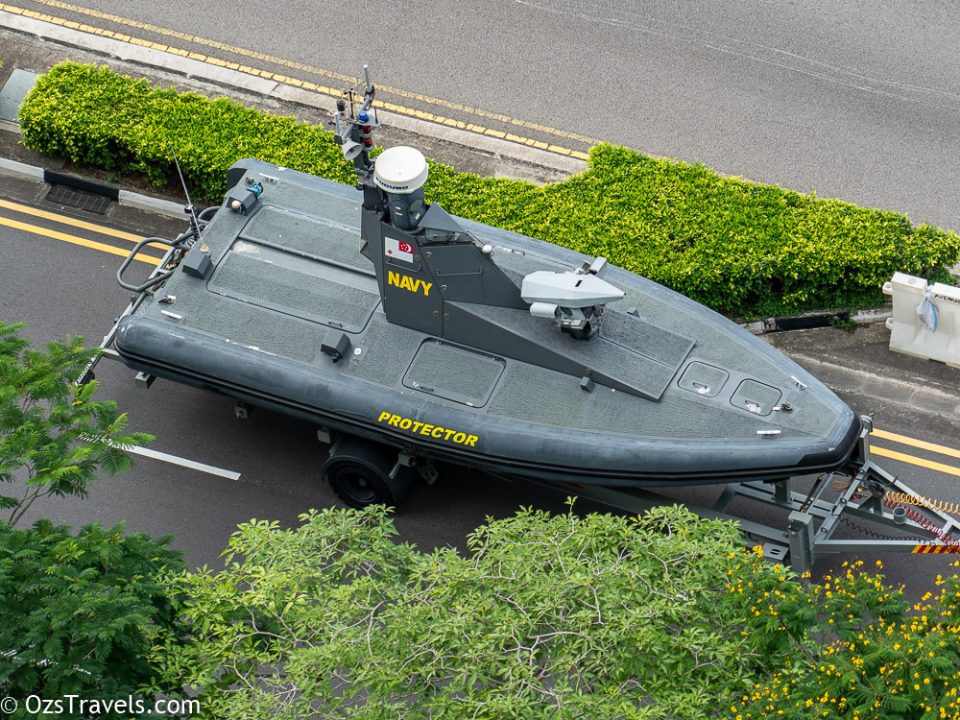 One of my favourite parts of the Singapore National Day Parade is the Flag Flyover. Always impresses me and it looks great. Proves how talented the Singapore Helicopter Crews are. 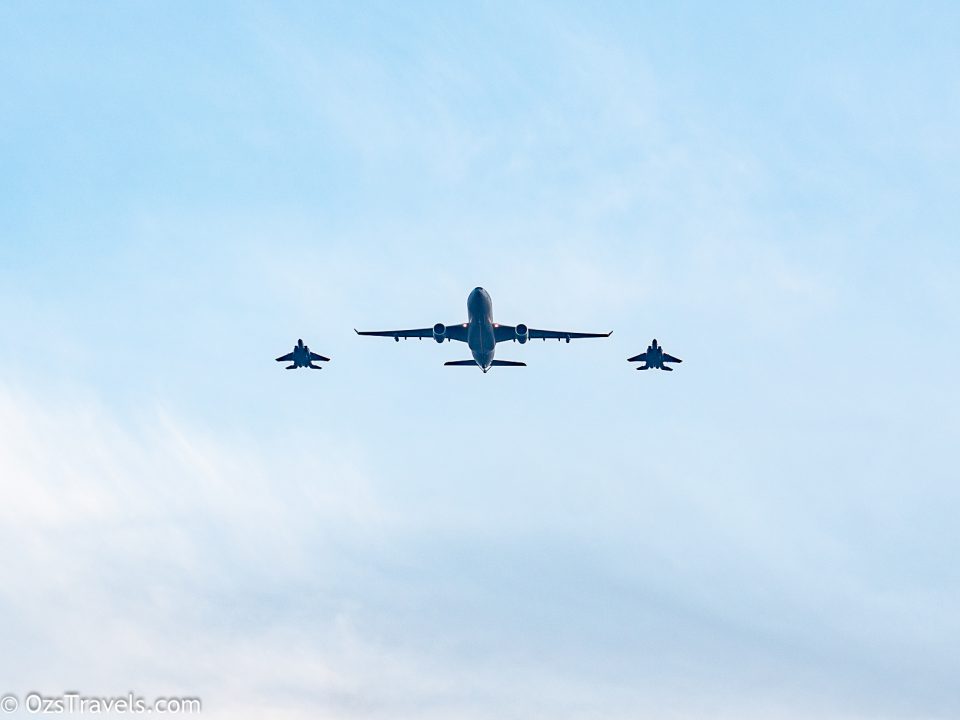 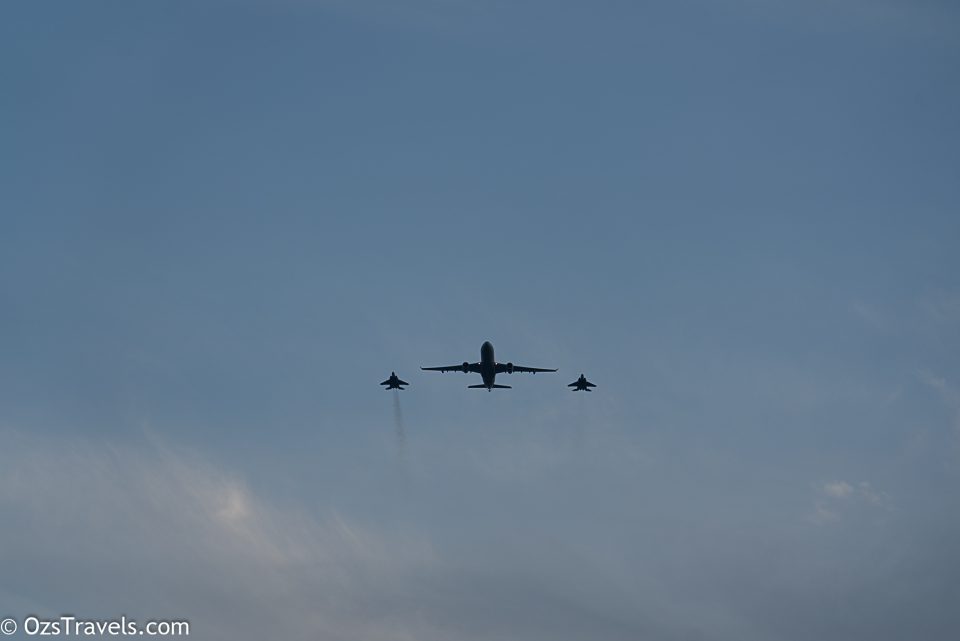 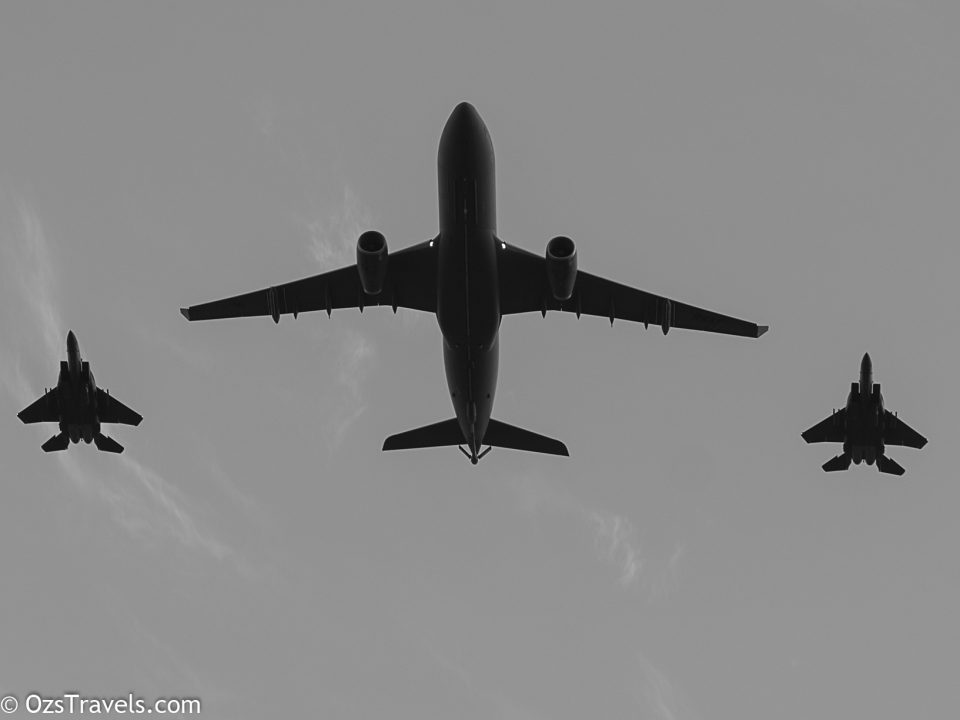 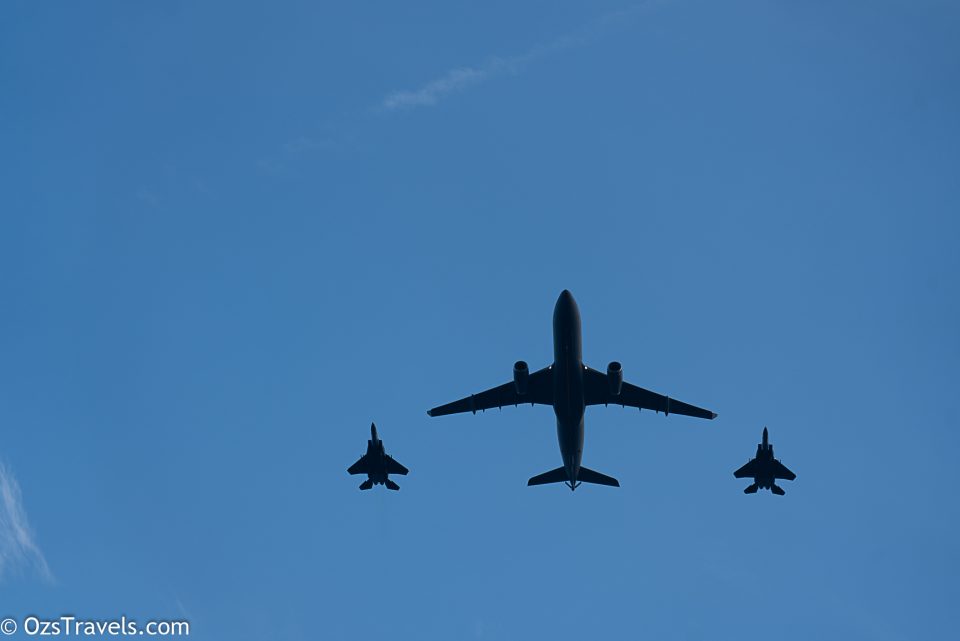 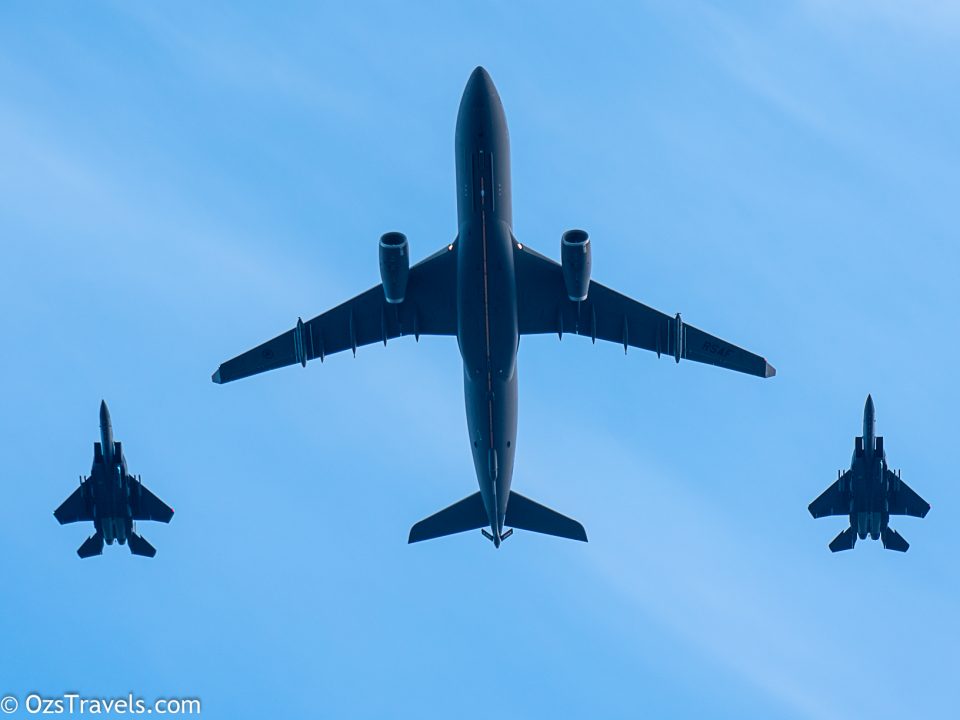 The F15’s always put on a great show. 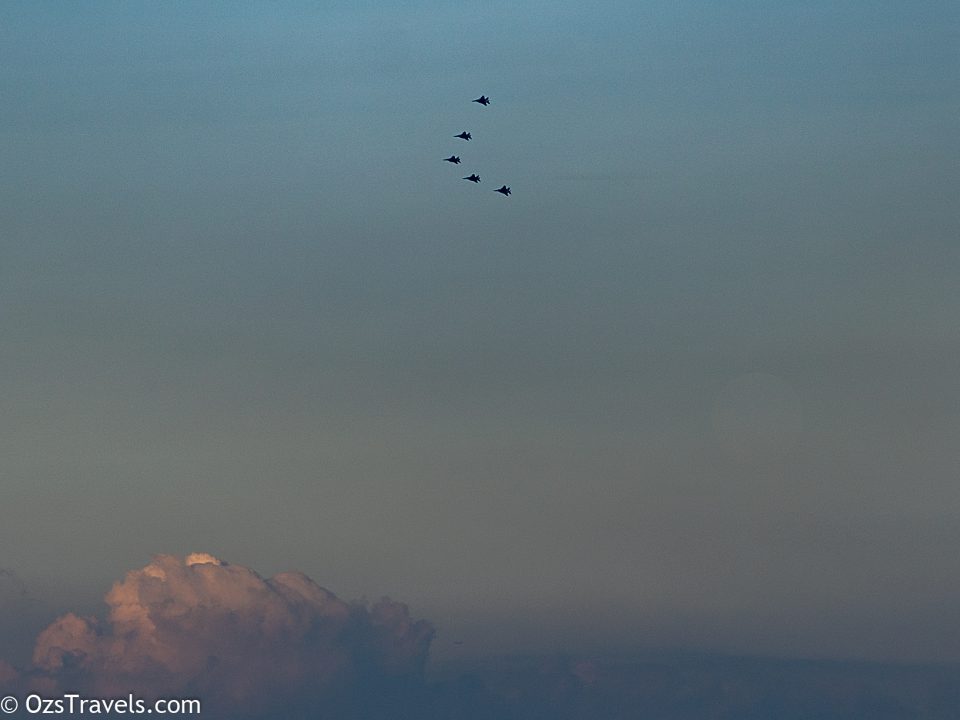 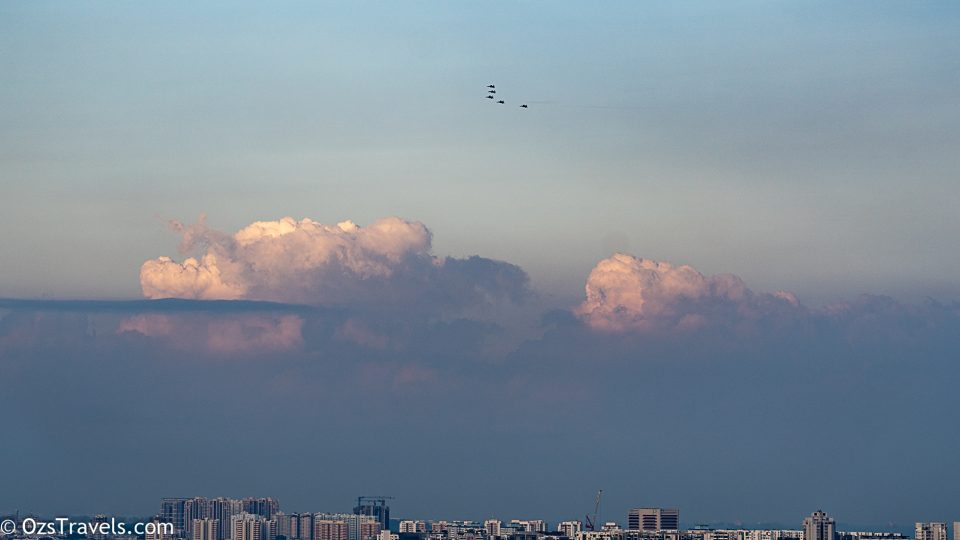 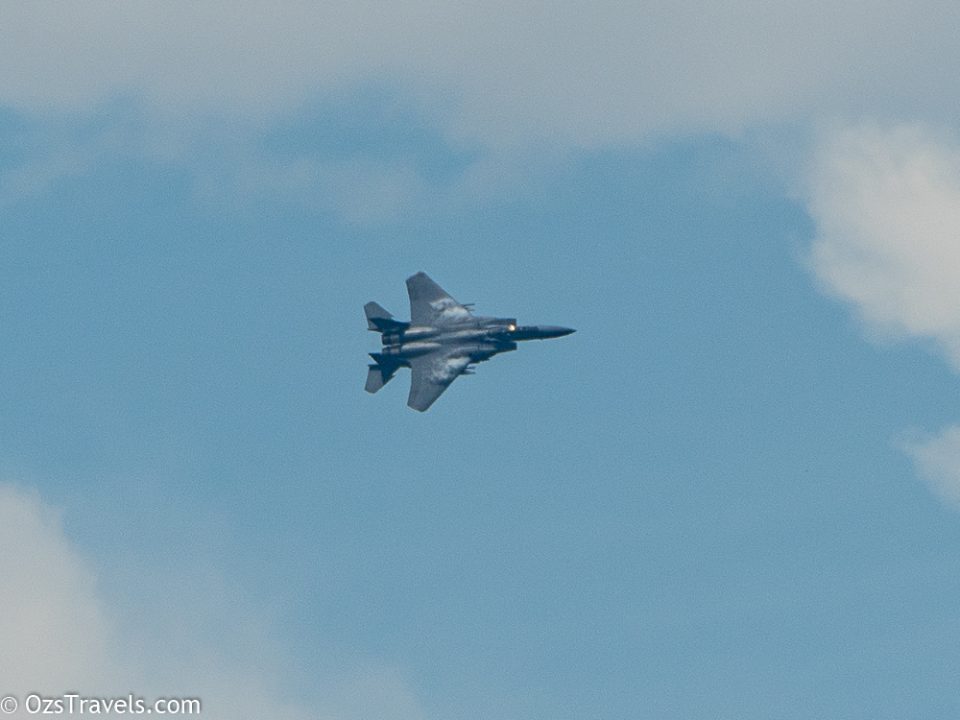 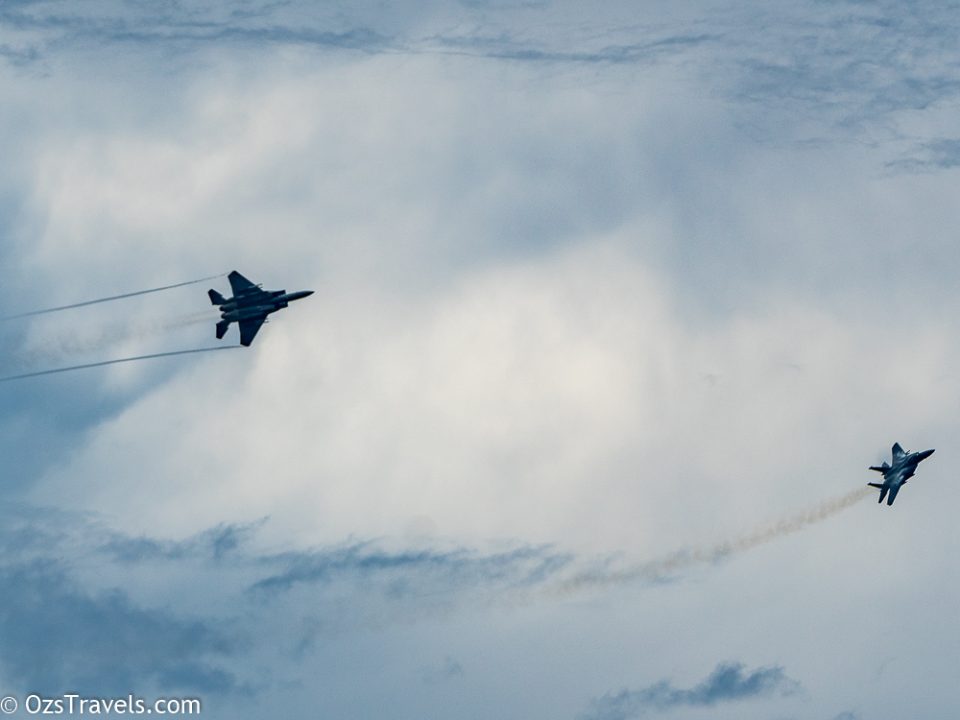 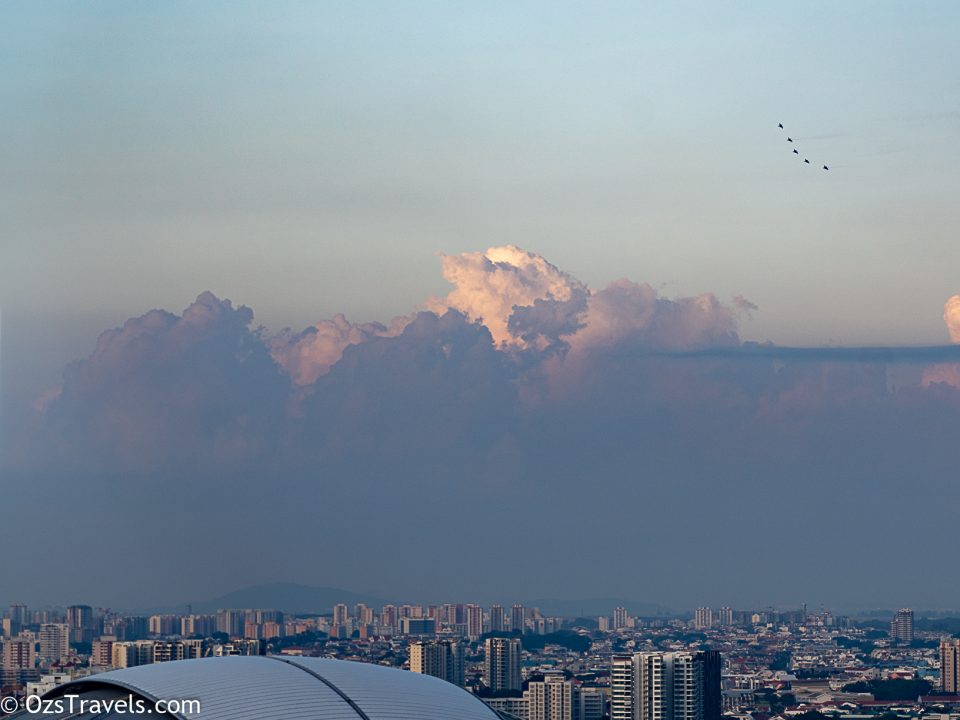 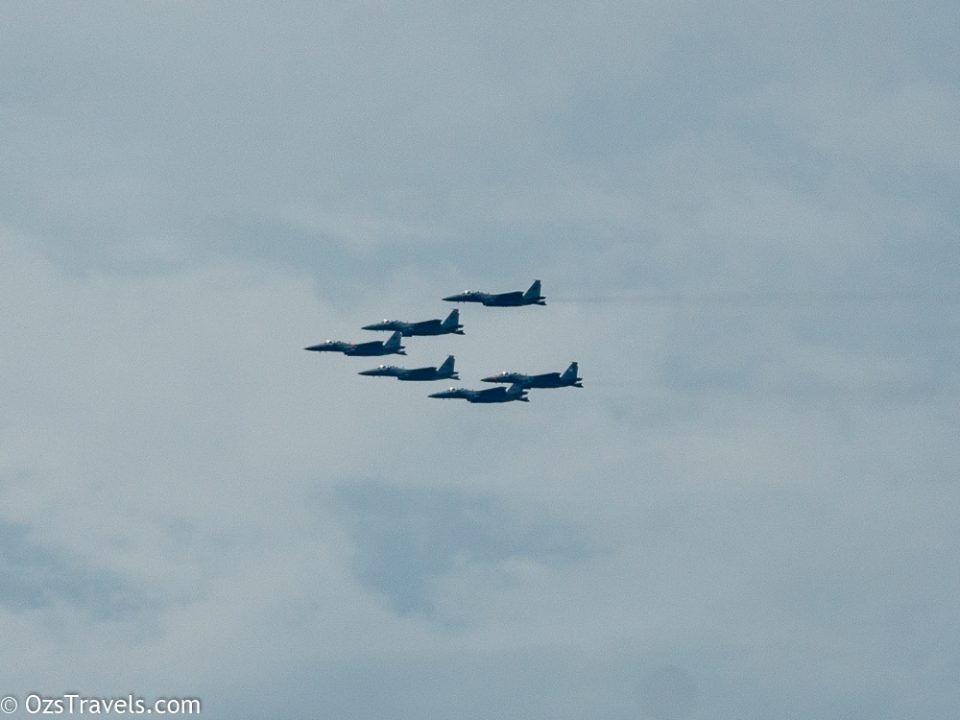 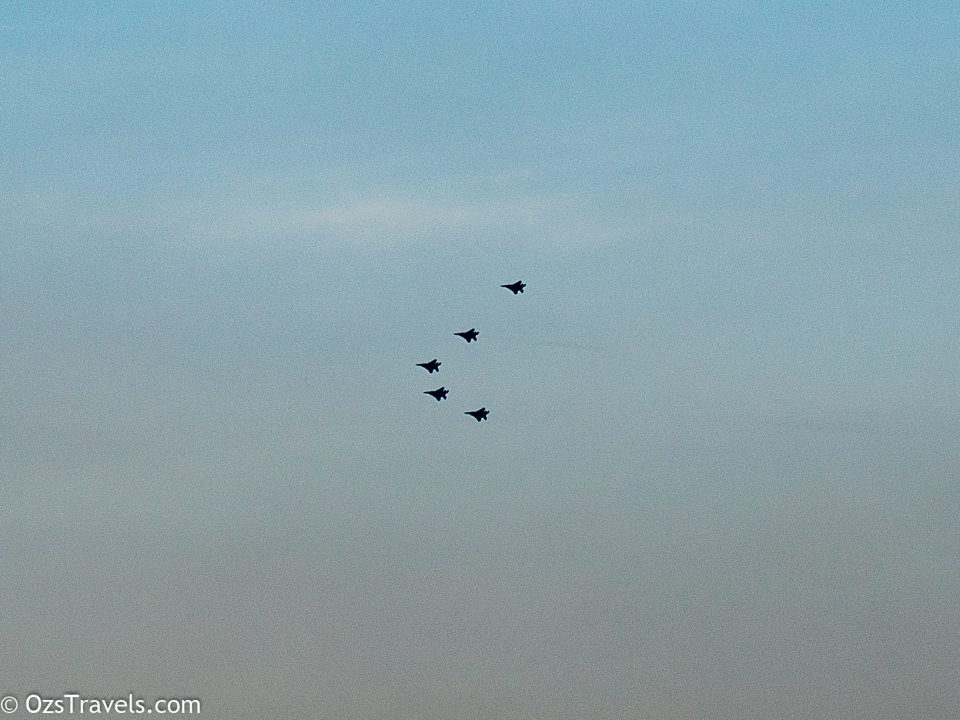 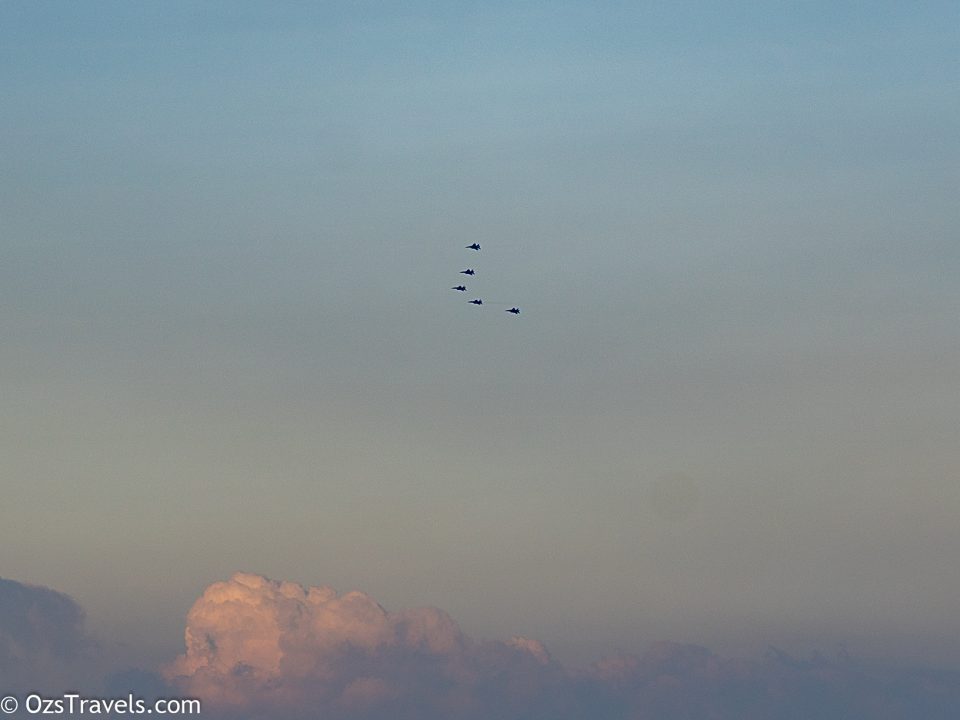