A flight of 6 different vintages of Majella Cabernet Sauvignon was the first flight of the 2018 Majella Vintage Tasting at New Ubin Seafood @ Chijmes. Another great night hosted by Robert Rees of Wine Exchange Asia

Majella is one of the first wineries in Australia that I started to actively follow, mainly because of Brian “Prof” Lynn, one of the founders of Majella, who always has a smile on his face and usually with a glass of wine in his hand, ready to share a bottle and a story or six. The Majella stand at a Wine Show is always one of the first, if not the first, on my list to visit. 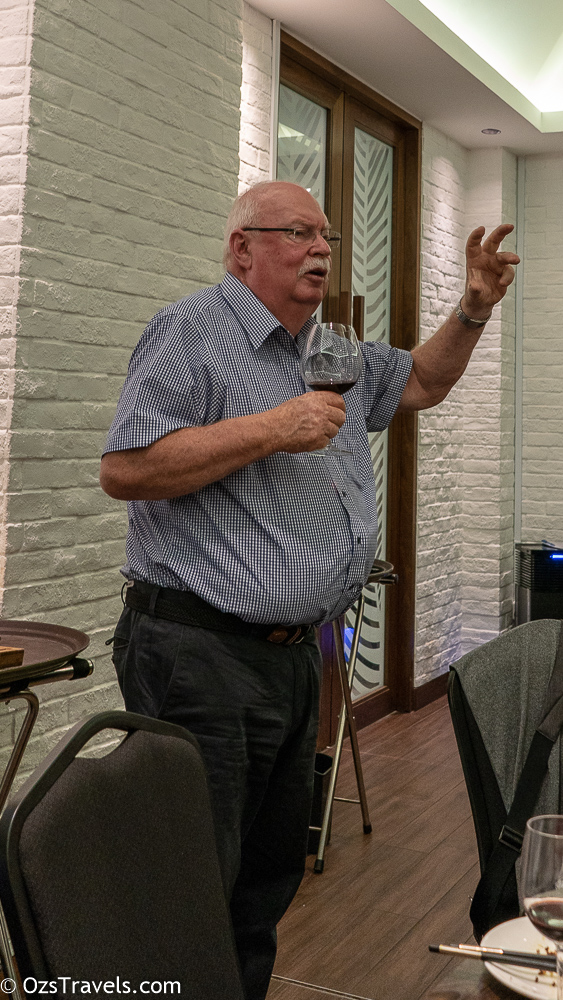 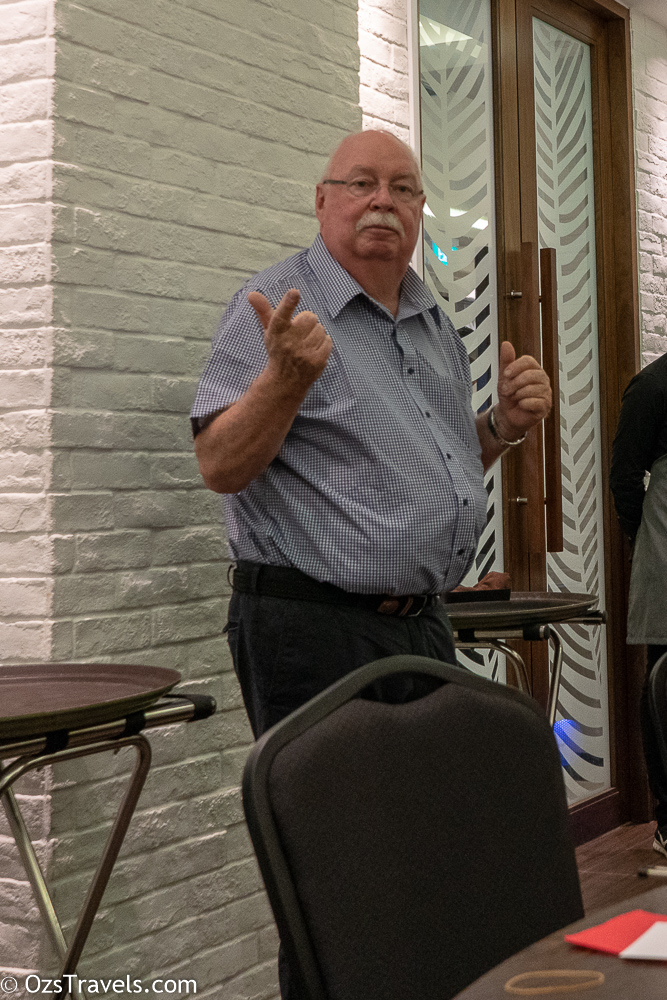 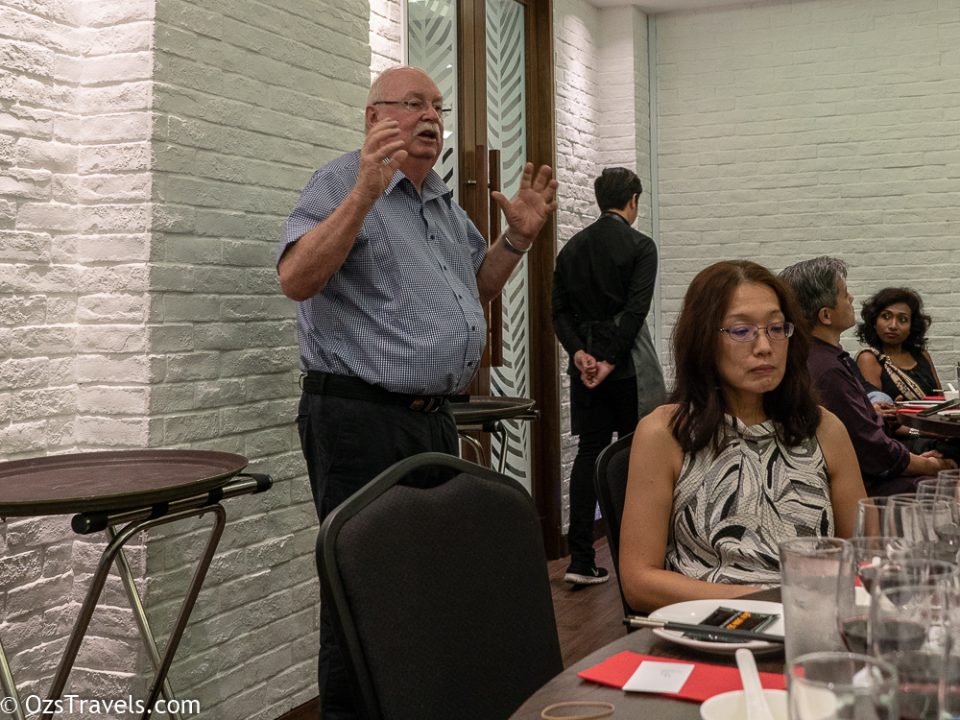 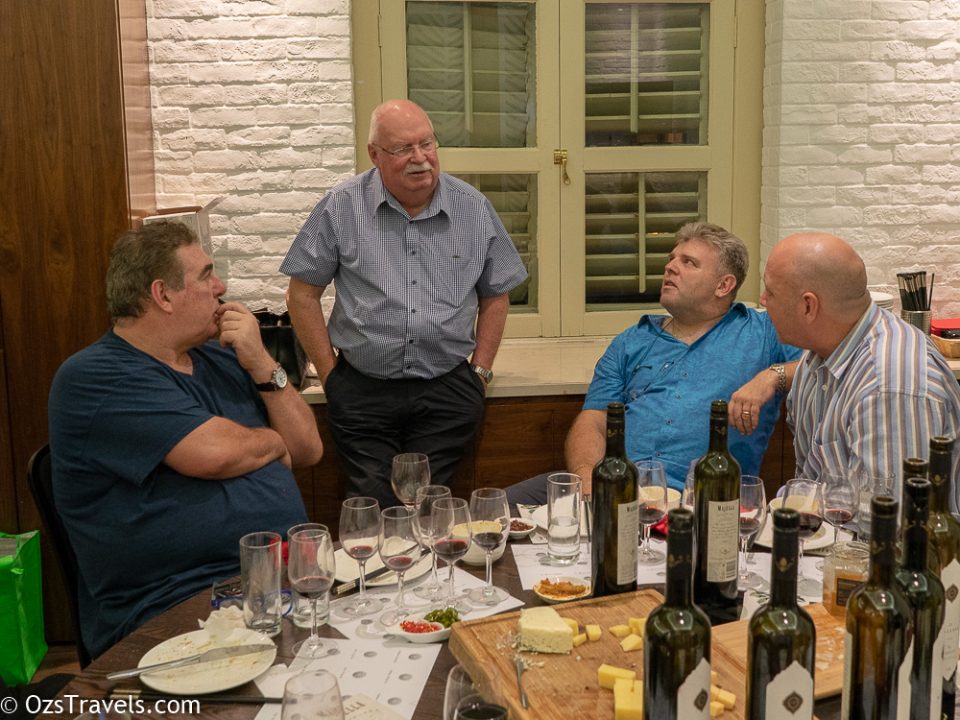 Prof is also the cause of my main problem in Singapore, an amazing collection of friends who like to share at least a magnum of high quality booze each time we meet. A nice problem to have, thanks Prof.

James Halliday rates as a Majella Wines as red 5 Star Winery which means that it is an outstanding winery that consistently produces at least two wines that have been rated 95 or better over the past couple of years. Majella has also been acknowledged as a winery that has consistently been considered one of the best in the Coonawarra if not Australia.

The Lynn family has been in residence in Coonawarra for over four generations, starting as storekeepers, later graduating into grazing. The Majella property was originally owned by Frank Lynn, then purchased in 1960 by nephew George, who ran merinos for wool production and prime lambs.

In ’68 Anthony and Brian (the Prof) Lynn established the vineyards, since joined by Peter, Stephen, Nerys and Gerard. Bruce Gregory has been at the helm for every wine made at Majella.

Majella Cabernet Sauvignon is fermented in both static and rotary
stainless steel fermenters with fermentation being completed in 300 litre barrels and the wine was then aged for a further 18 months in new and second use French oak hogsheads.

All Cabernet Sauvignon parcels are kept separate to assess batch quality prior to blending and bottling off site. 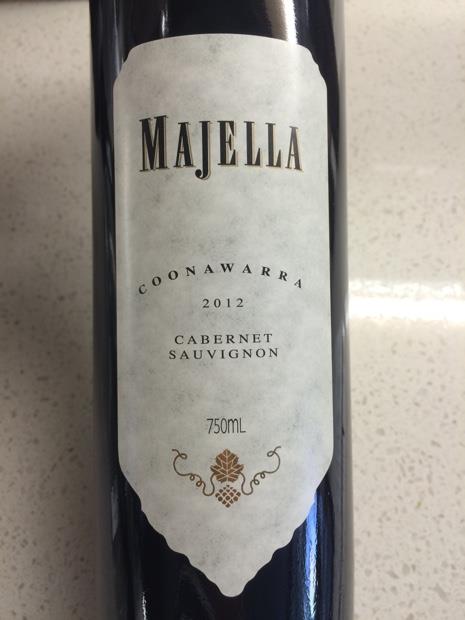 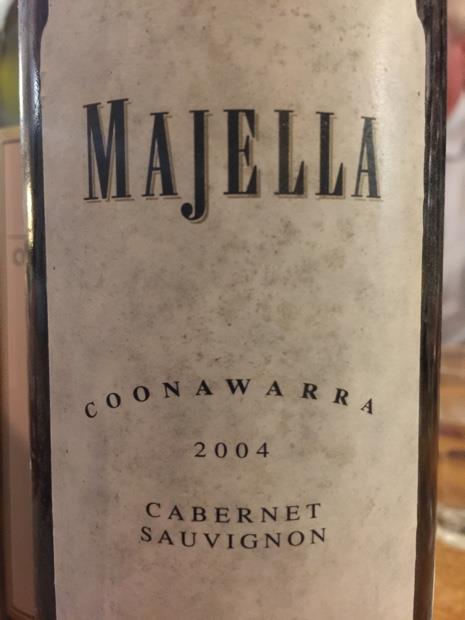 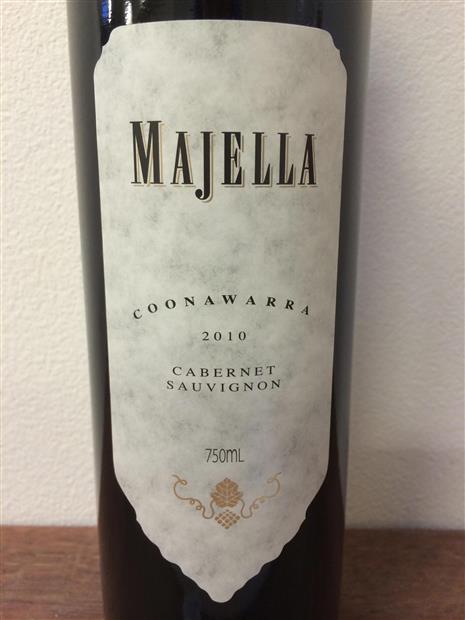 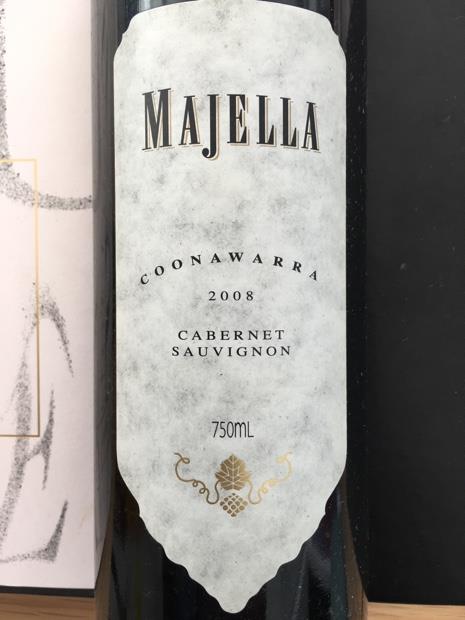 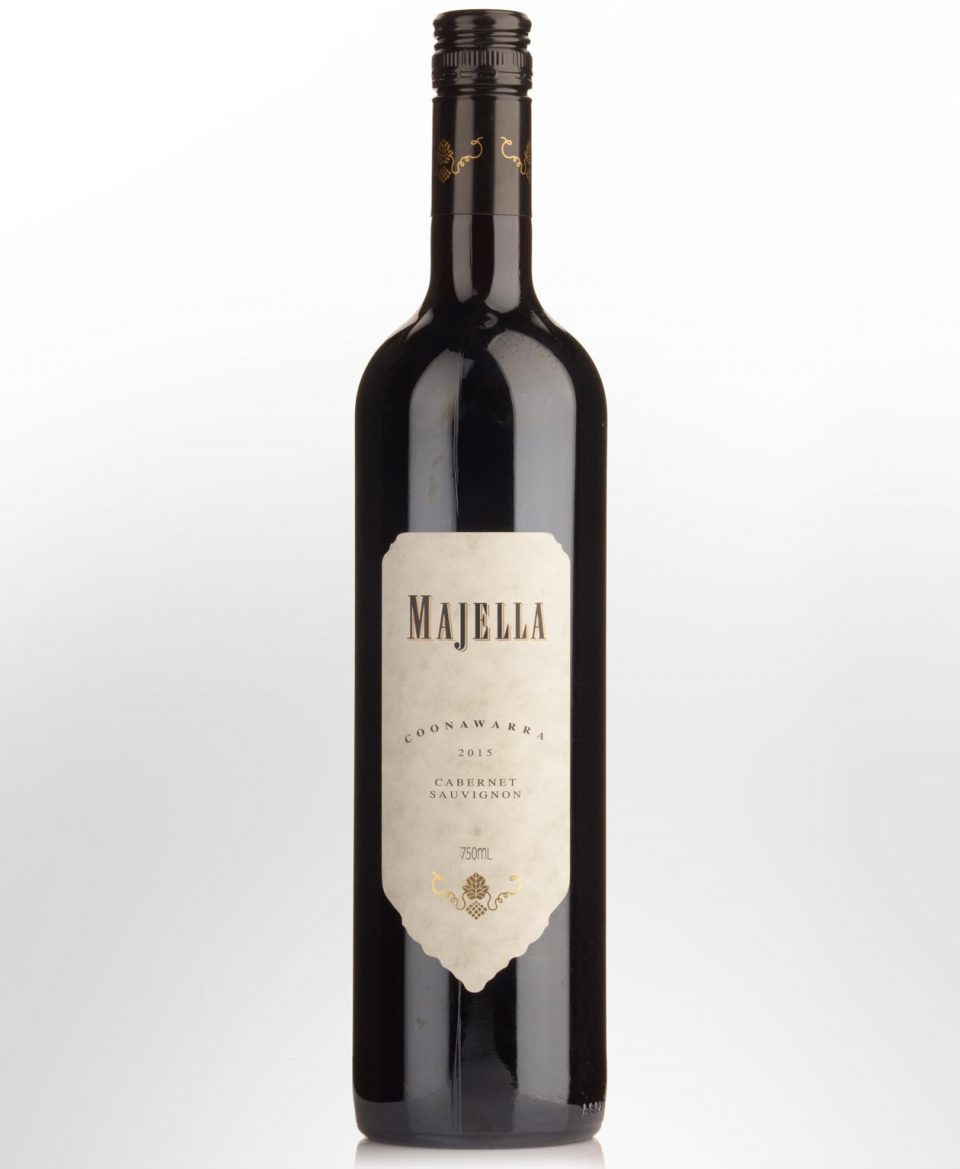 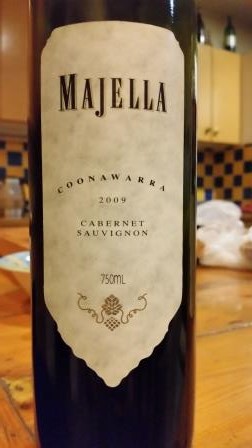